The StarCraft II War Chest returns with new skins and a whole new way to earn free goodies as we ramp up to the World Championship Series Finals at BlizzCon 2019. The War Chest is an exciting way to engage with StarCraft II and earn early access to in-game items for all three races at a remarkably low cost. As a bonus, a portion of your War Chest purchase goes toward supporting StarCraft II esports. Read on to learn more about what’s inside, and how you can get in on the action!

The Terrans, Protoss, and Zerg each have their own War Chest available for purchase, and you can get access to all three with the Warchest Complete Bundle. You can earn more than 80 new items in total, including unit skins, decals, sprays, emojis, and portraits. You’ll also receive a co-op XP boost for the duration of the War Chest period with your purchase.

The progression path for the War Chest begins with a single unit skin, an exclusive portrait, a decal, and a loading screen race banner. You earn XP toward your progression by playing Versus and Co-op matches, or by watching eligible StarCraft II streams on Twitch to earn experience and unlock the rest of the set.

The War Chest features individual progression paths for each of the game’s races. You can purchase access to each race’s path separately, or get access to all three with the War Chest Complete Bundle. Regardless of your choice, owning a War Chest immediately grants you rewards in StarCraft II and across other Blizzard titles. Simply playing games in StarCraft II—both multiplayer and co-op—will earn you XP that unlocks rewards in each War Chest phase, as they become available over the next three months.

NEW: Free Items for Everyone

This time around, in addition to the War Chest reward paths for each race, you’ll also be able to earn XP towards an additional path that’s free for everyone, which includes Brood War-inspired skins for the Marine, Zealot, and Hydralisk. Any XP earned toward this free path will be automatically applied to any War Chest you purchase.

A portion of all War Chest proceeds will be used to help fund the BlizzCon 2019 StarCraft II prize pool, as well as future StarCraft II esports events.

Unlocking your War Chest rewards has never been easier! In addition to playing, you can watch StarCraft II streams on Twitch during the War Chest period to earn additional XP! See the Viewer and Broadcaster FAQ for detailed instructions.

Custom loading screen race banners, decals, and portraits are unlocked per each race bundle you purchase. The War Chest Co-op XP Boost is unlocked upon purchase of any War Chest product, and is active until December 5, 2019. 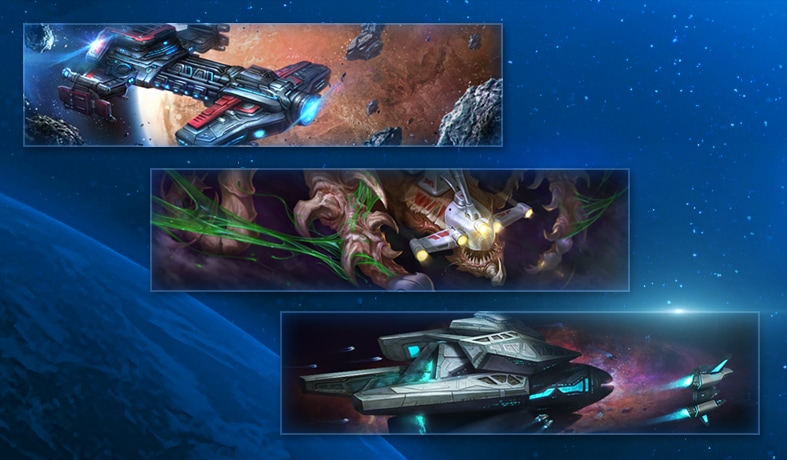 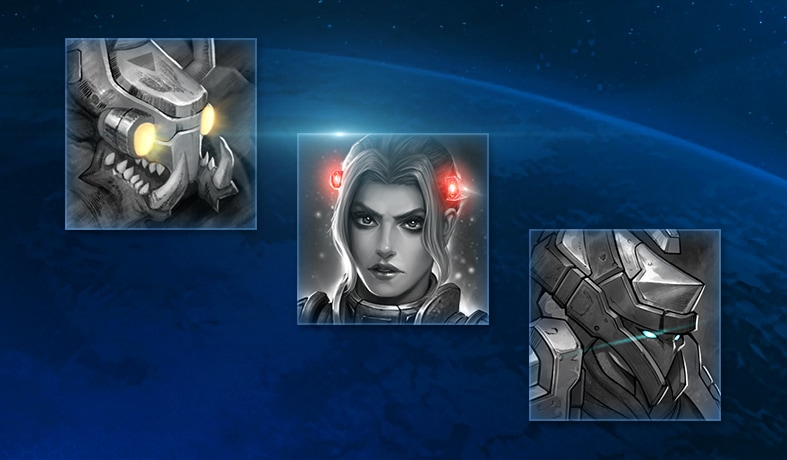 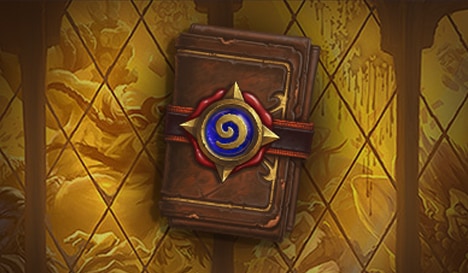 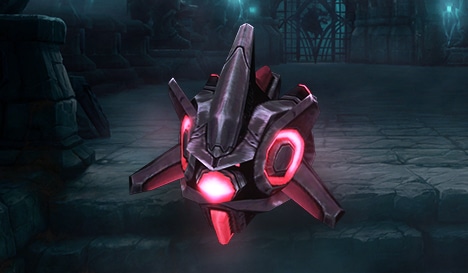 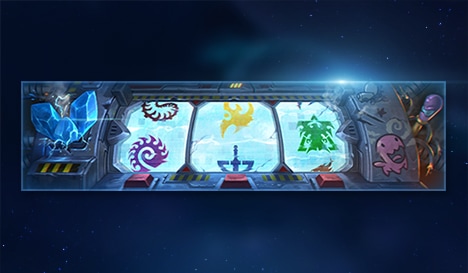 Heroes of the Storm Loot Chest 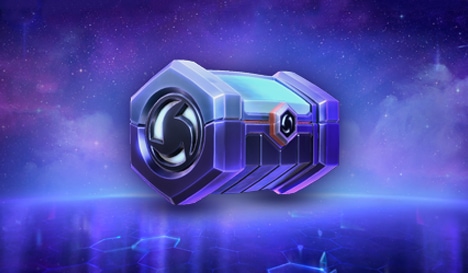 The brilliant scientist Egon Stetmann has gone missing on the planet of Bel’Shir. A rescue team has been tasked to find him. Issue #1 of “This Sacred Land” reveals what they find: Dangerous Tal’darim protoss… and an even more dangerous mad scientist. 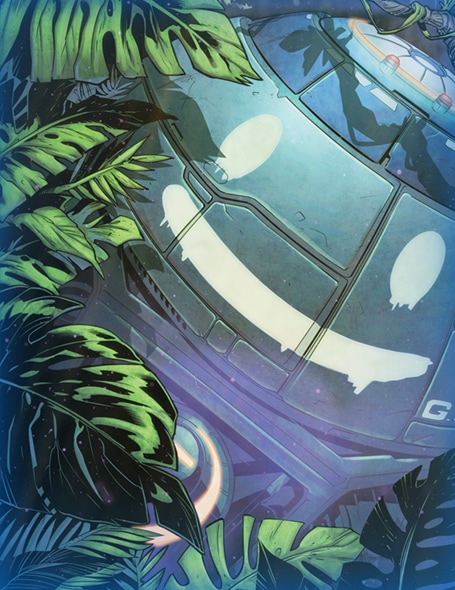 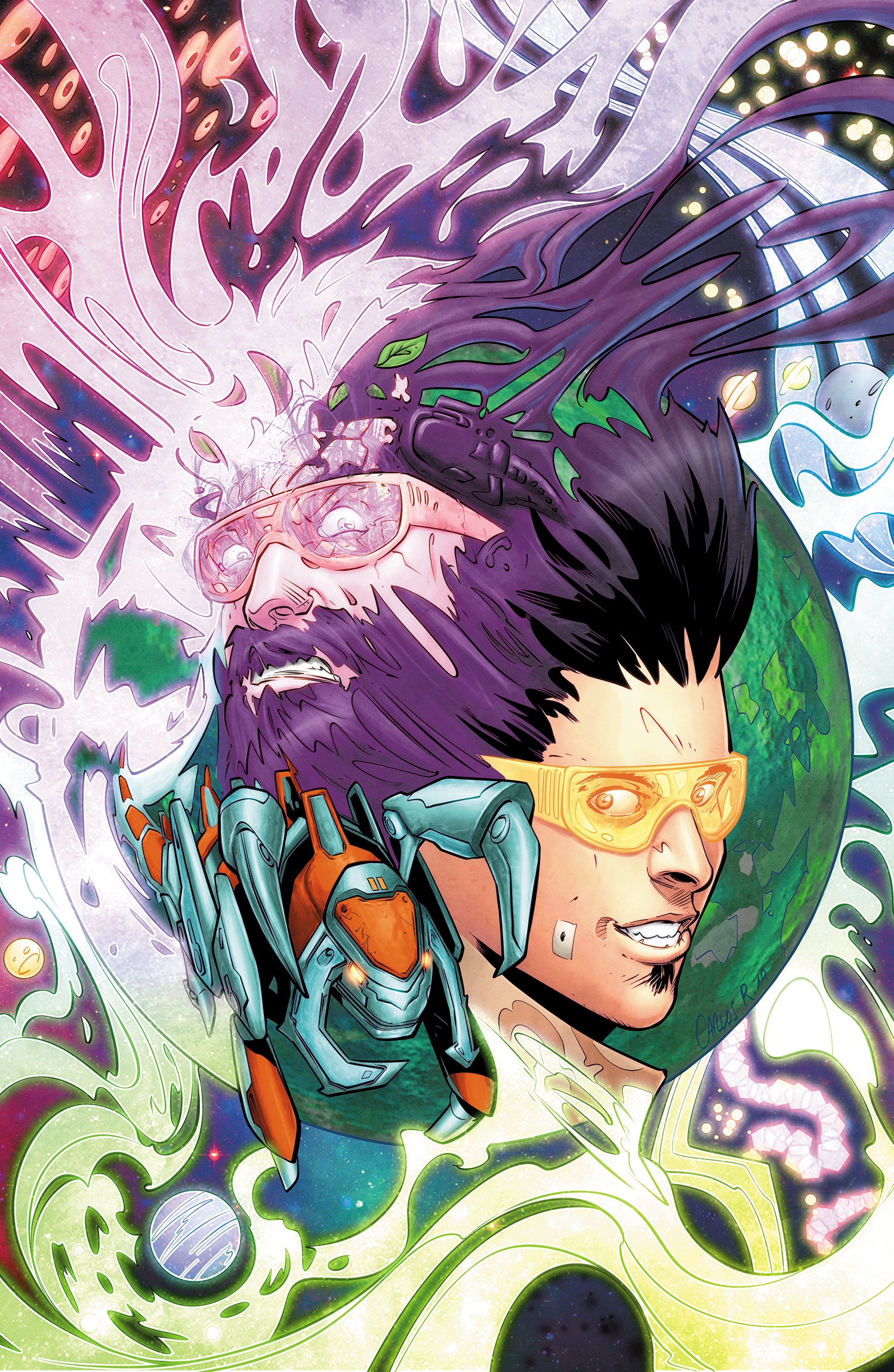 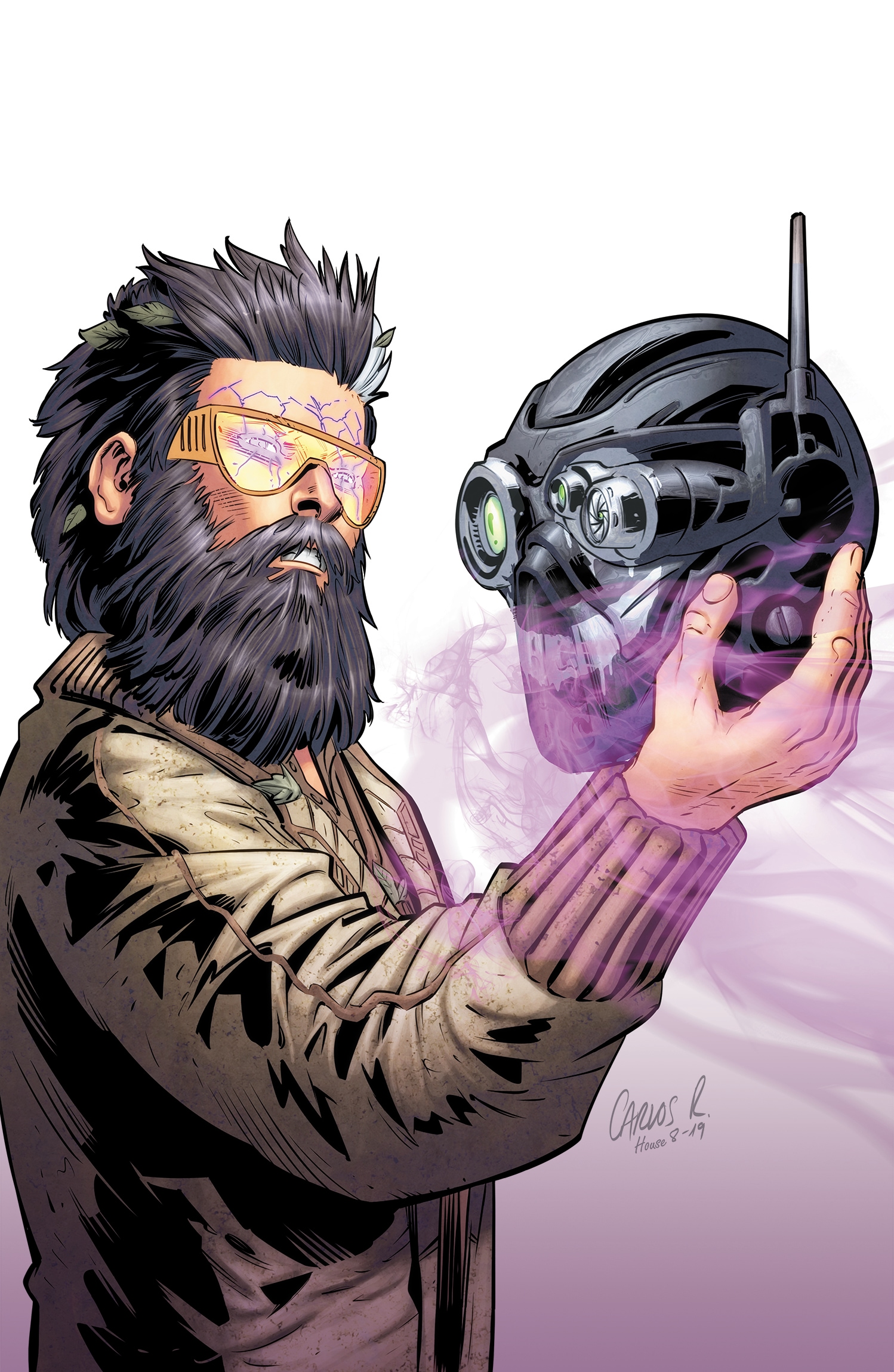 Your progress is shared across War Chests, so if you have a Zerg War Chest with five unlocked rewards, any Protoss or Terran War Chest you purchase later will have five rewards unlocked automatically. If you have more than one War Chest, they’ll level up simultaneously.

If you don’t complete your War Chest before the December 5, 2019 deadline, don’t worry: all War Chest skins will become available for purchase on a later date.

More than 100 people are at the walkout at Blizzard's campus in Irvine, California to demand Bobby Kotick's resignation, attendees tell Bloomberg — an impressive number considering it was called two hours ago (and most employees are working from home)

“The Activision Blizzard Board remains committed to the goal of making Activision Blizzard the most welcoming and inclusive company in the industry. Under Bobby Kotick’s leadership the Company is already implementing industry leading changes including a zero tolerance harassment policy, a dedication to achieving significant increases to the percentages of women and non-binary people in our workforce and significant internal and external investments to accelerate opportunities for diverse talent. The Board remains confident that Bobby Kotick appropriately addressed workplace issues brought to his attention.

The goals we have set for ourselves are both critical and ambitious. The Board remains confident in Bobby Kotick’s leadership, commitment and ability to achieve these goals.”