Copa Intercontinental is the long awaited return of the WCS Circuit to Latin America, and it will take place at Mexico City from September 10–11, in a tournament that will award $50,000 USD in prize money and 4,100 WCS points. Eight players will qualify via Passport Qualifiers, and two more via Server Qualifiers, deciding the ten competitors who will battle it out at Expo Reforma in Mexico City. 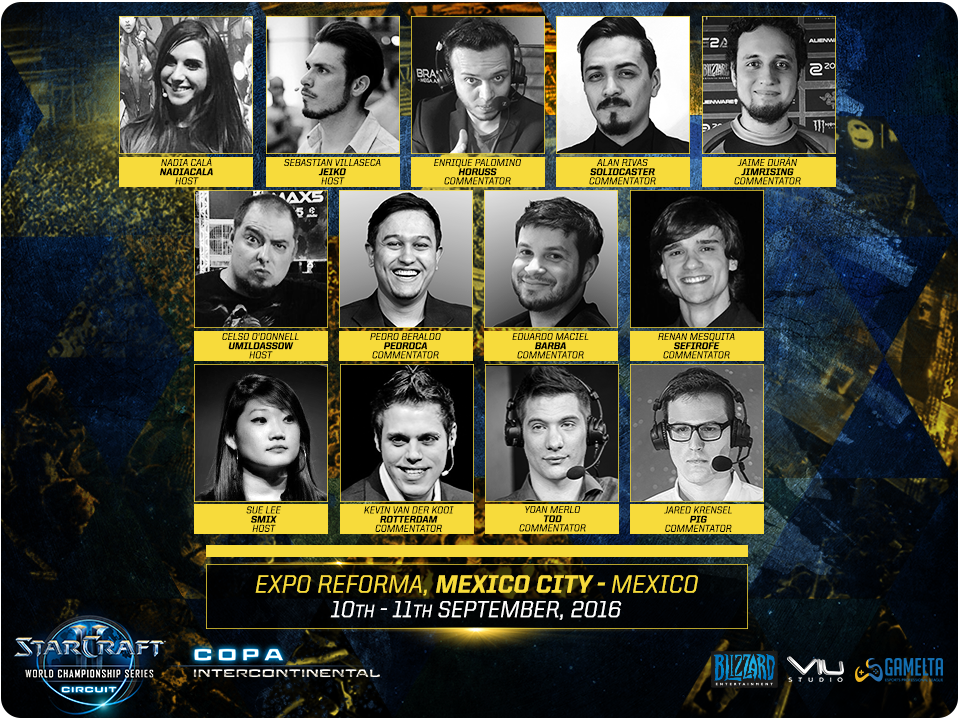 Copa Intercontinental will host a total of ten players (qualified as listed above) that will battle it out in a single-elimination Bo5 format. The finals will be in Bo7 format. 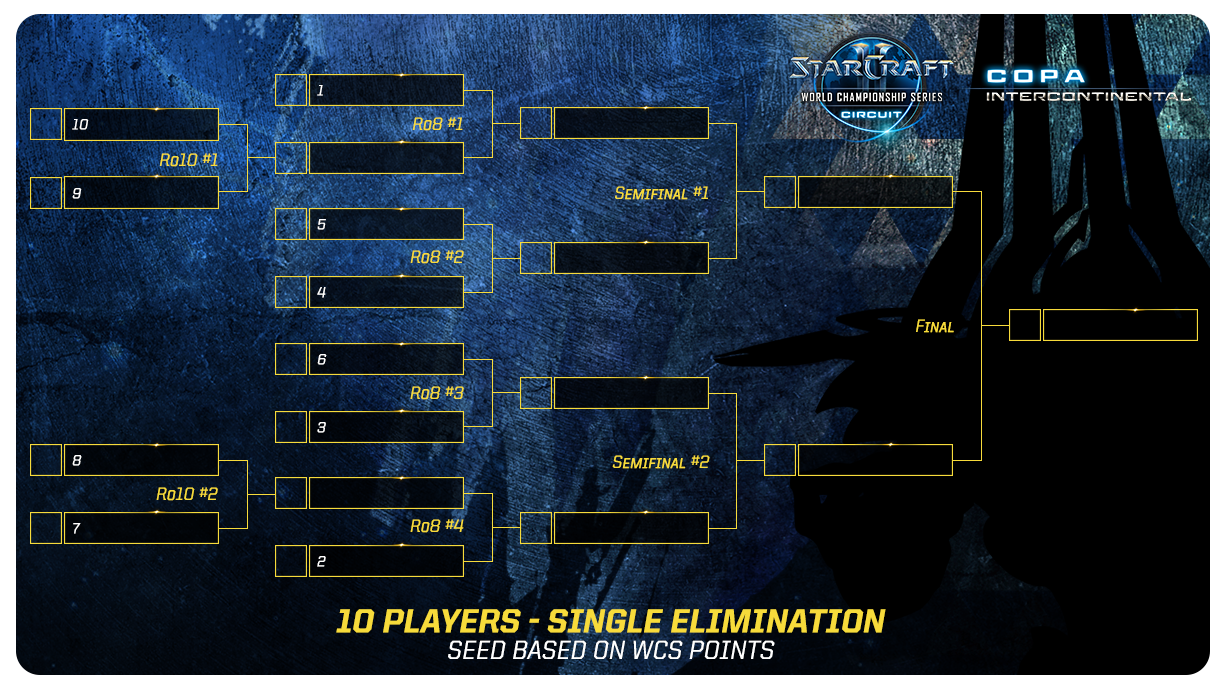 Join in on the conversation about these games here!