The 2020 season kicks off on Feb. 8, and today we’re sharing new details about how it will unfold.

With teams playing matches in their home cities, we’re breaking the 20 teams into two conferences, with two divisions in each conference.

Each team will play 28 total regular-season matches, which includes two matches against each in-conference opponent and one match against all out-of-conference teams. The regular season will consist of 26 weeks—with all matches played over weekends—and will include a break for All-Stars and a midseason tournament between Weeks 12 and 13.

Each team will host at least two home weekend events during the season, with an additional 12 events—three per division—collectively hosted by teams in their home territories. Tickets are now available for most of those events, and additional location and ticketing information will be released soon.

New in 2020, teams will play regular-season matches in a first-to-three format. Each match will open with control, and then teams will play hybrid, assault, and escort in an order that rotates across matches to ensure they are played evenly throughout the season. If a match reaches the fifth map, only control maps will be played until a team gets to three map wins. After every two maps played, teams will get a quick break to strategize. 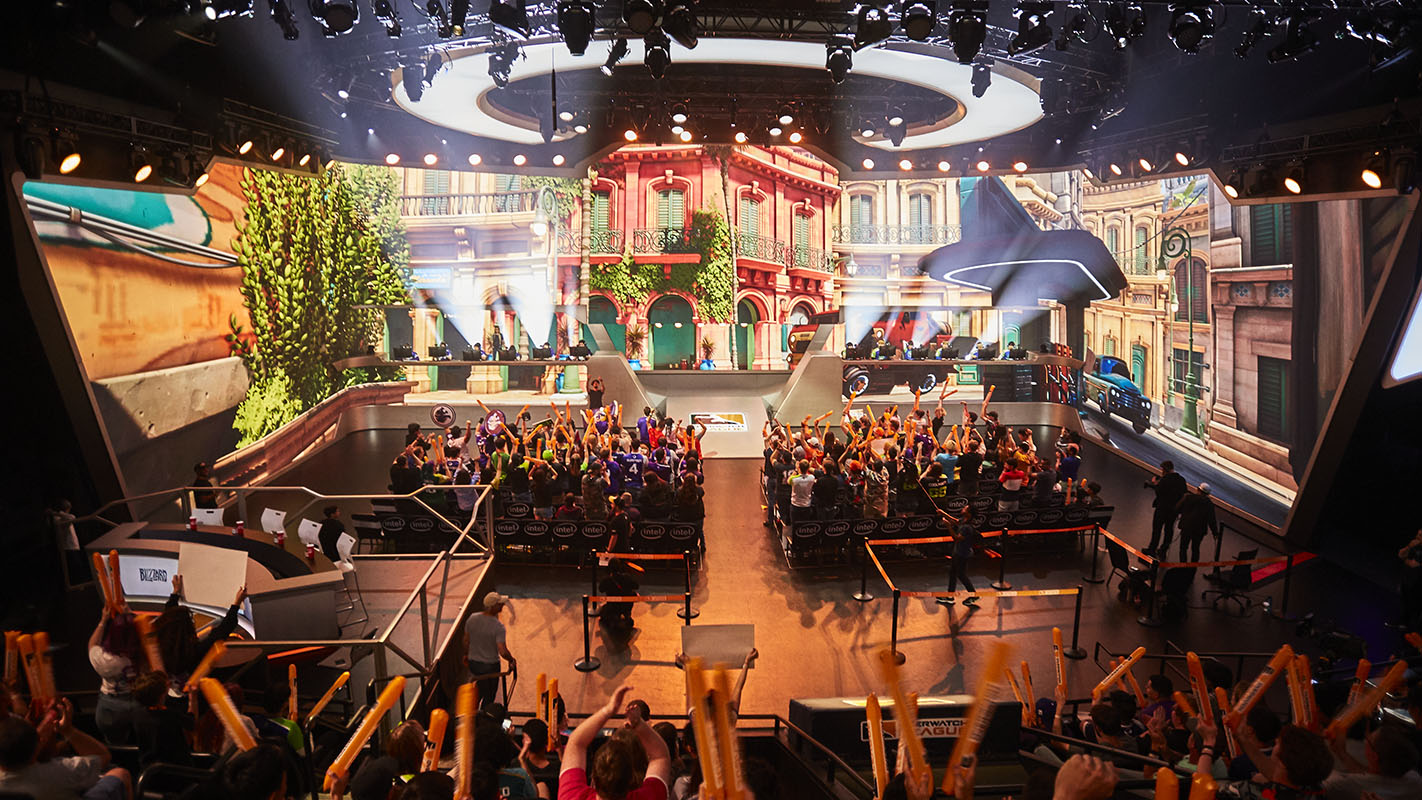 In order to keep the map variety fresh, we’ll be changing out the map pool four times during the season. All control maps will be in play throughout the entire season and each map pool will feature three maps from each of the other game modes. A new map pool will be used for the postseason.

Throughout the season, we expect Overwatch to receive several game patches. Overwatch League matches will take place on the most updated patch, but the rollout of those patches will be somewhat delayed from the actual game to the Overwatch League to ensure we’re able to properly deploy them and provide teams a window to practice on the new patch before they are asked to compete on it. 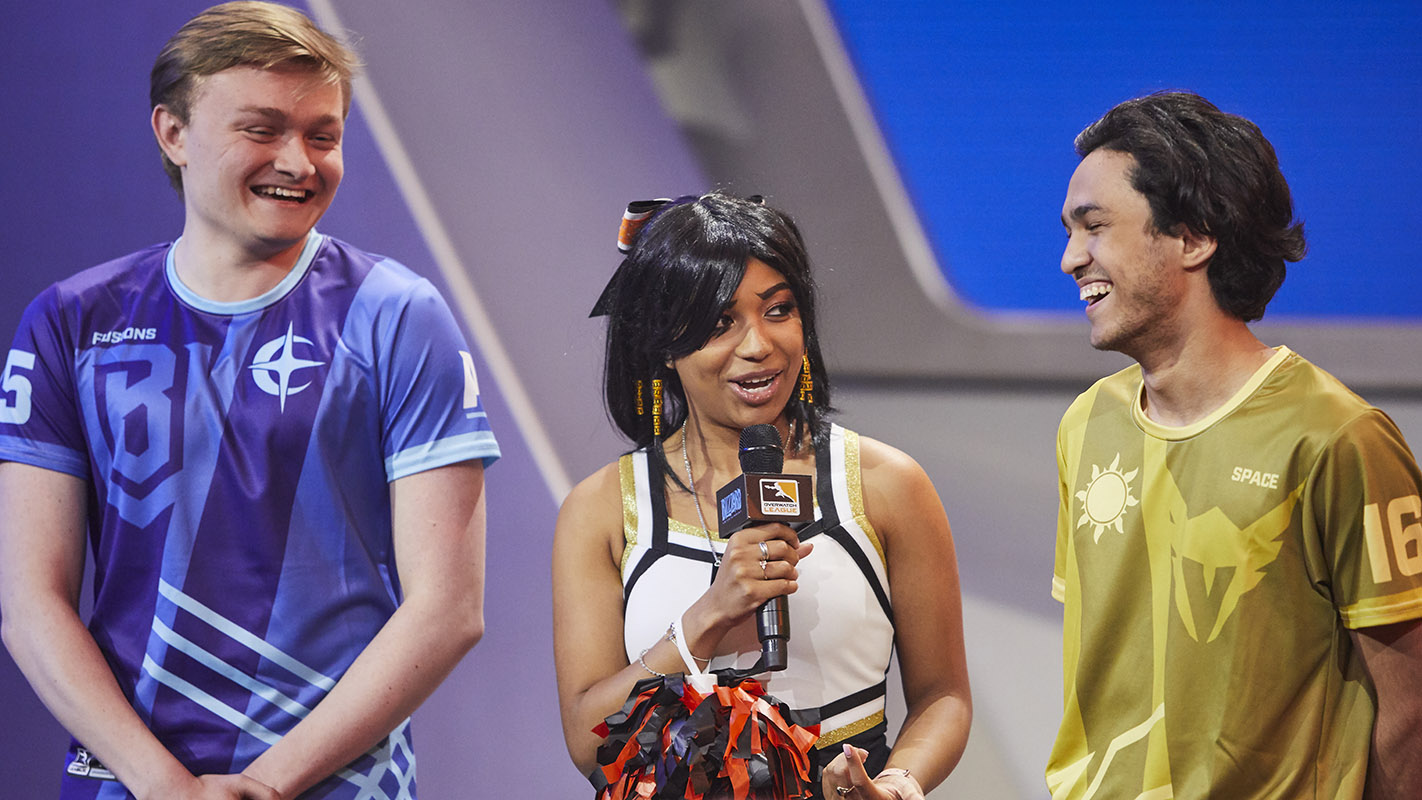 After Week 12 of the season we’ll take a break for All-Stars festivities—and a new midseason tournament. All-Stars will feature the league’s best players competing in a series of fun game modes. We’re also planning some 1v1 action and another Talent Takedown. Stay tuned for more details. These All-Stars events will have a total prize pool of US $250K, so there’s more than just bragging rights on the line in 2020.

The midseason tournament will feature the top four teams in the league: the top team from each conference and the next best two teams by record from either conference. In order to manage logistical requirements for teams around the world, the teams will qualify based on their record over their first nine matches in the 2020 season. Those teams will play in a single-elimination bracket, with the top seed picking their opening-round opponent. 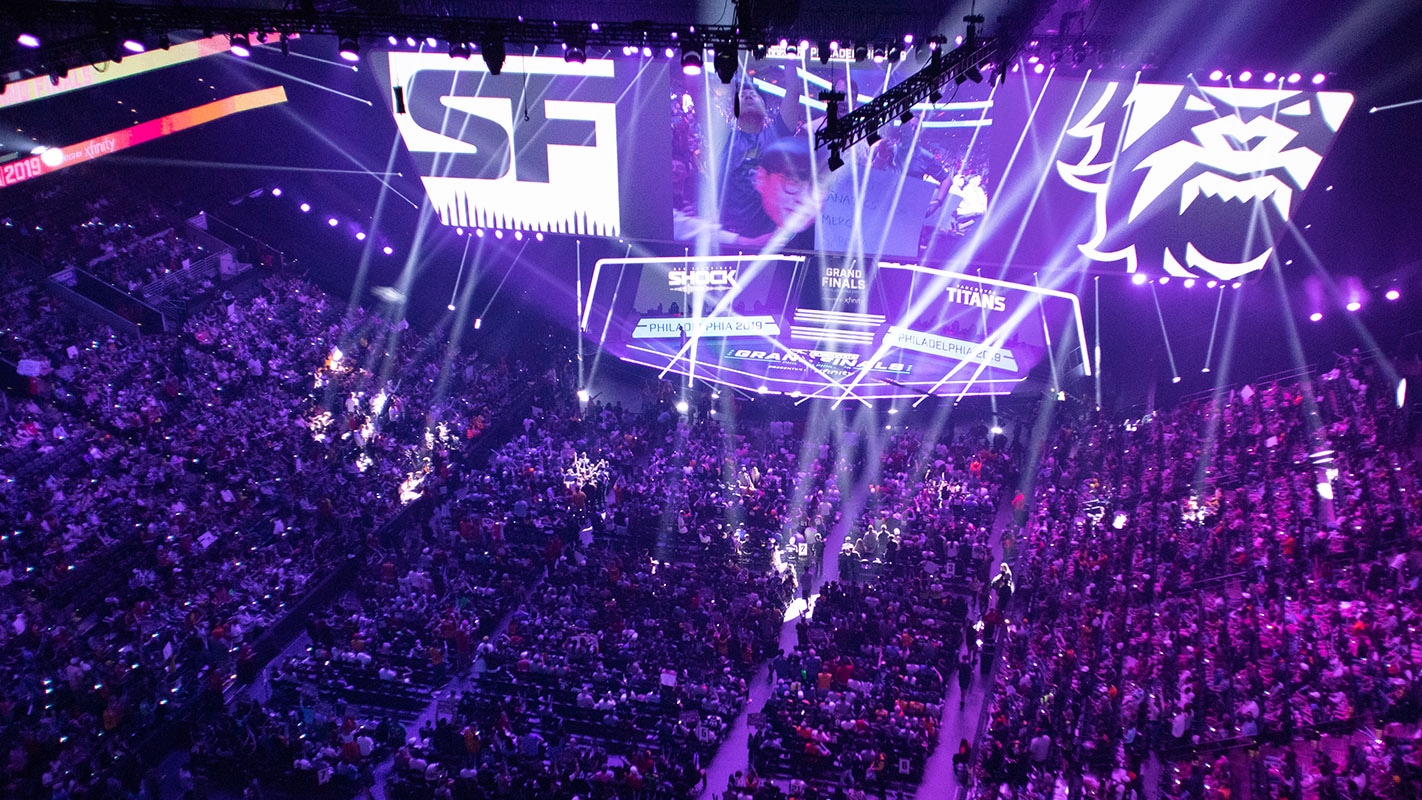 The 2019 postseason was epic, and we heard positive feedback on the format from our players and our fans. The 2020 postseason format is similar to 2019, with a play-in tournament followed by double-elimination bracket play culminating in the 2020 Grand Finals. The seventh- through 12th-seeded teams in the standings will qualify for the play-in tournament.

The double-elimination bracket will feature the following eight teams:

We’ll share more details about the postseason as the season progresses.