New Expansion: Empires of the Ascended

It’s finally time to awaken your empire. The Empires of the Ascended expansion introduces a new region — Shurima — as well as 110 collectible cards across all regions including Shurima, 9 champions, and new keywords and mechanics that can completely alter your destiny!

Empires of the Ascended arrives in patch 2.3.0, which will be playable at approximately 11AM PT, March 3.

Over the past few weeks, we’ve been steadily revealing all of the cards being introduced in Empires of the Ascended, which concluded with Azir’s reveal earlier today. You can head to one of the galleries below to check out the full list:

Within the 110 new collectible cards being added in Empires of the Ascended, some new keywords have been introduced: Countdown, Predict, and Reputation. Check out the explainers below on each of these new keywords: 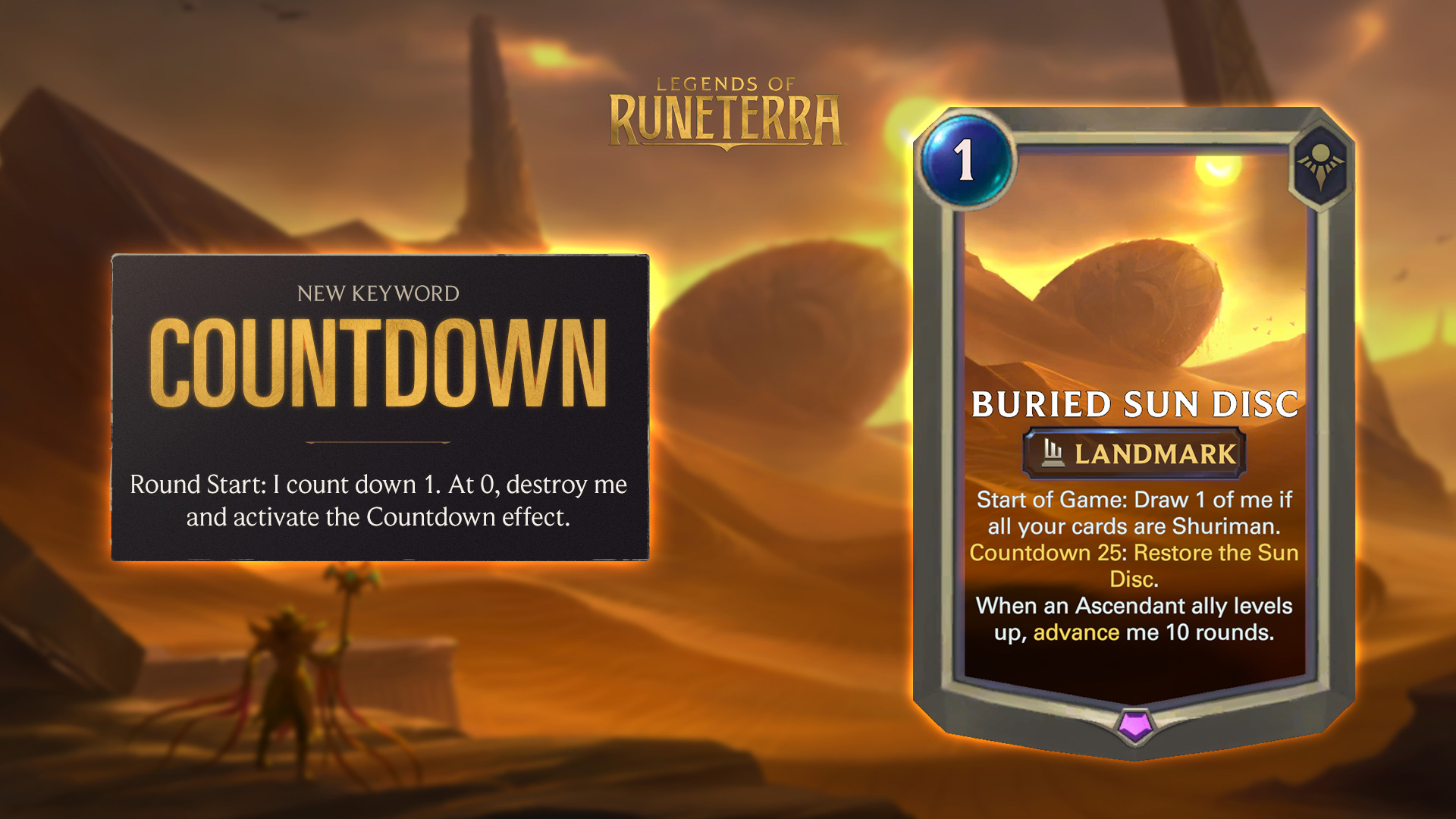 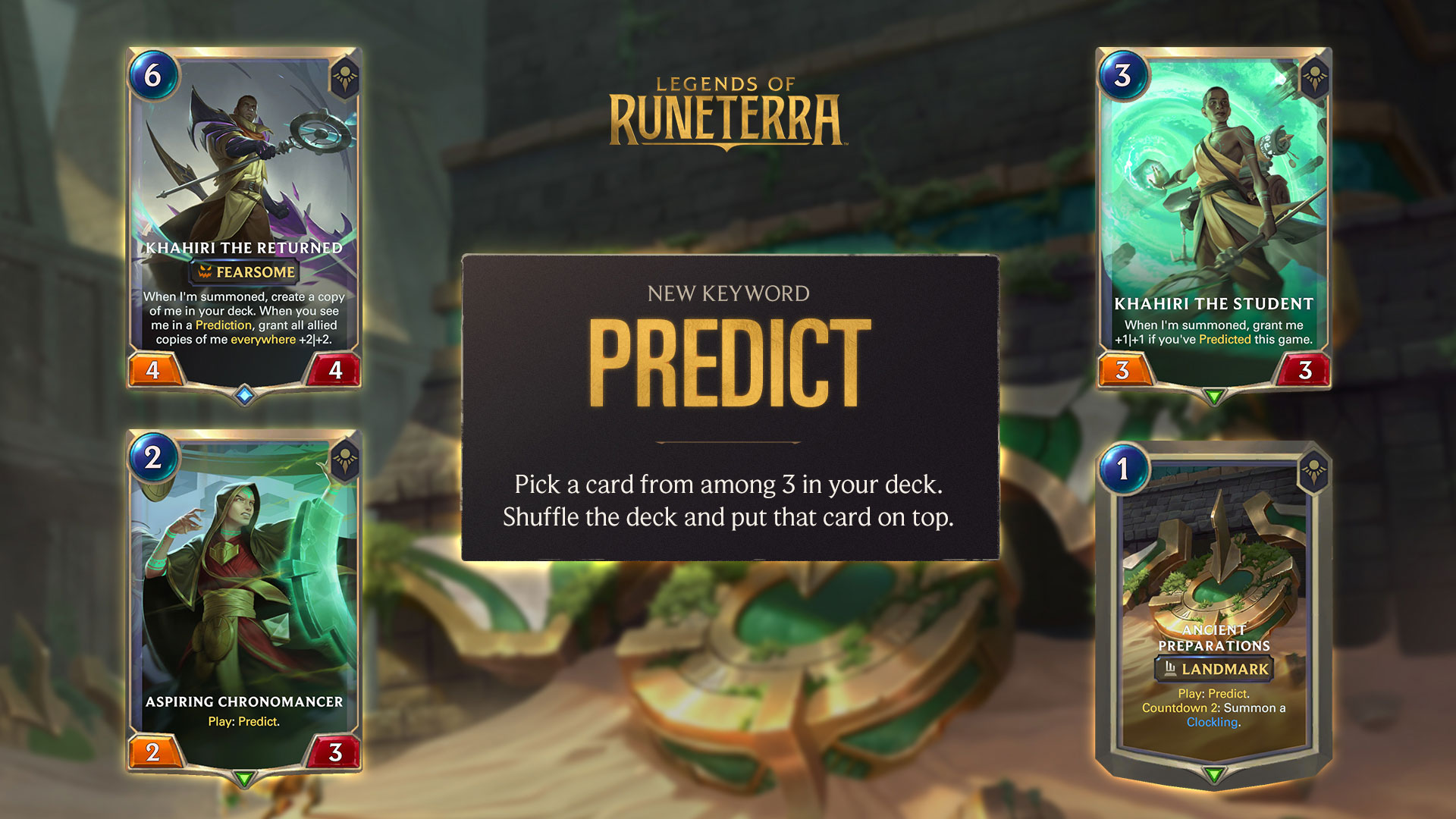 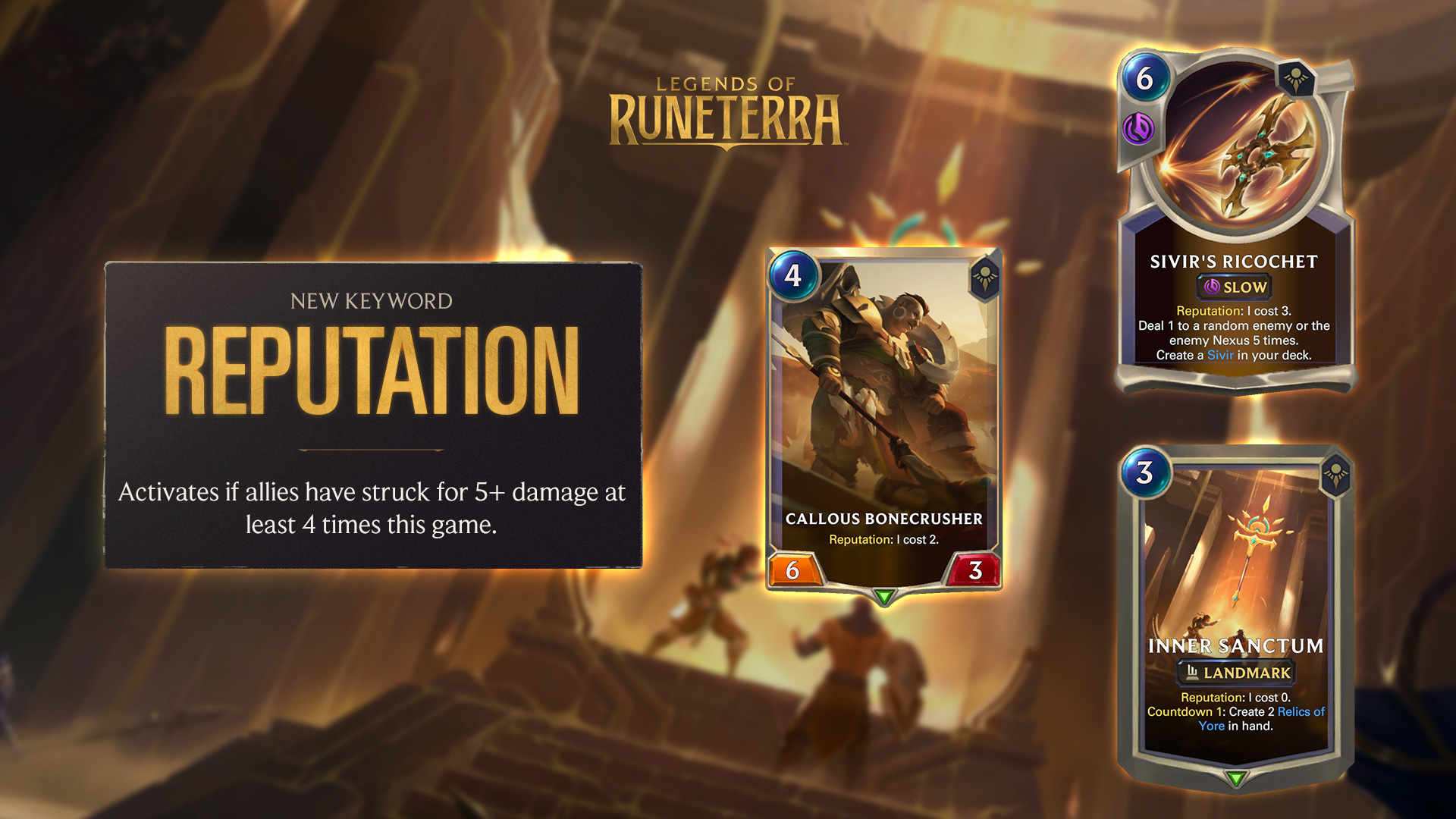 New Challenges and Quests have been added to introduce you to the keywords, archetypes, and champions being added in Empires of the Ascended. AI decks featuring Shurima, as well as other cards added in the expansion have also been added to the Vs. AI opponent pool. 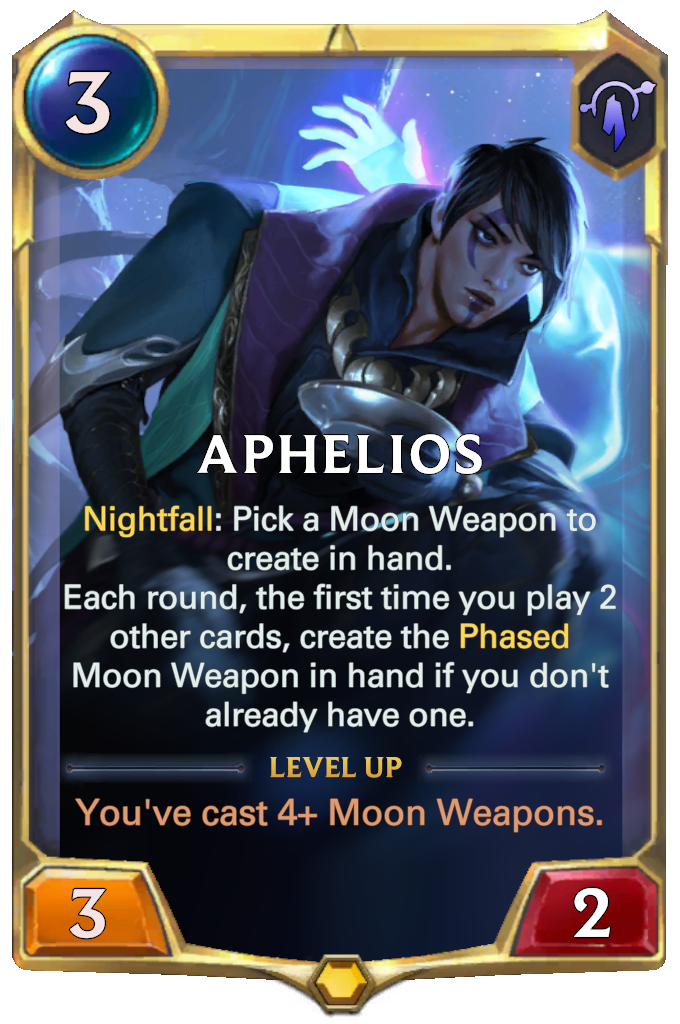 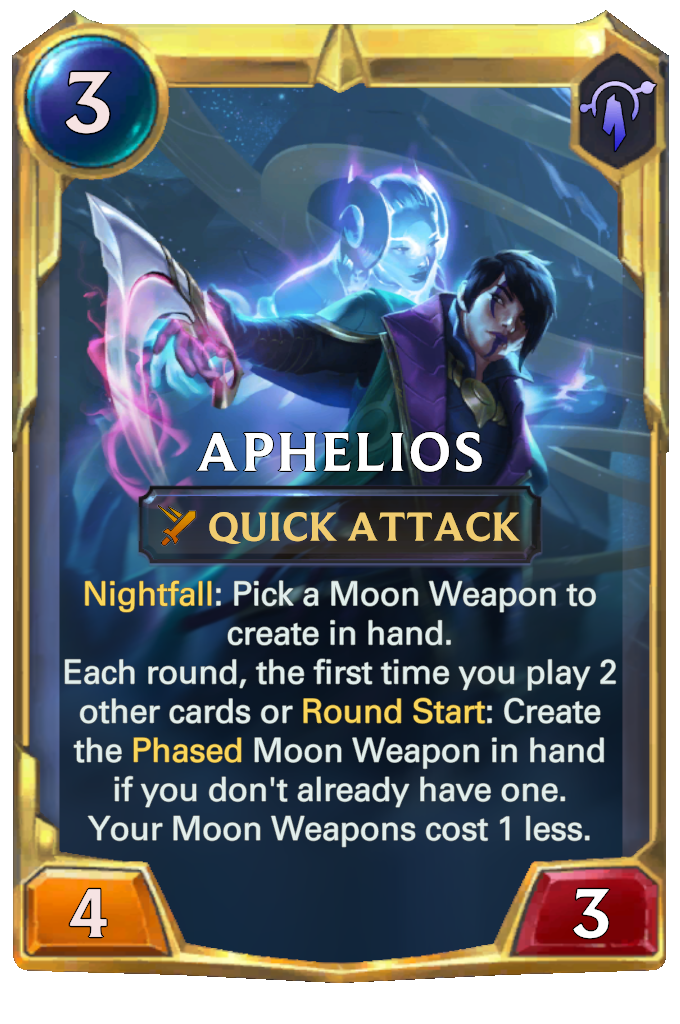 We want to flatly decrease Aphelios’ survivability and increase counterplay. Given the power and versatility of his kit, we will continue to monitor his performance and make follow up changes in the future if need be.

With Shurima’s rise comes a new Region Road, and Demacia, Noxus, Freljord, and Shadow Isles have also been extended for the addition of their newest champions.

Heimerdinger has taken another crack at his United Front Lab, upgrading it to a 2v2 PvP tag-team battle!

Just like in United Front PvE, each player is offered a champion at the start of the game, which determines the deck they’ll bring into battle, but they share a board & units, and must work together in order to achieve victory!

You can queue with either a friend or random partner, but regardless of your recruitment strategy, communication is essential to optimize your plays. Use the experimental P.I.N.G. system by dragging special social emotes onto the board to suggest attackers, blockers, send a friendly fistbump, and more! 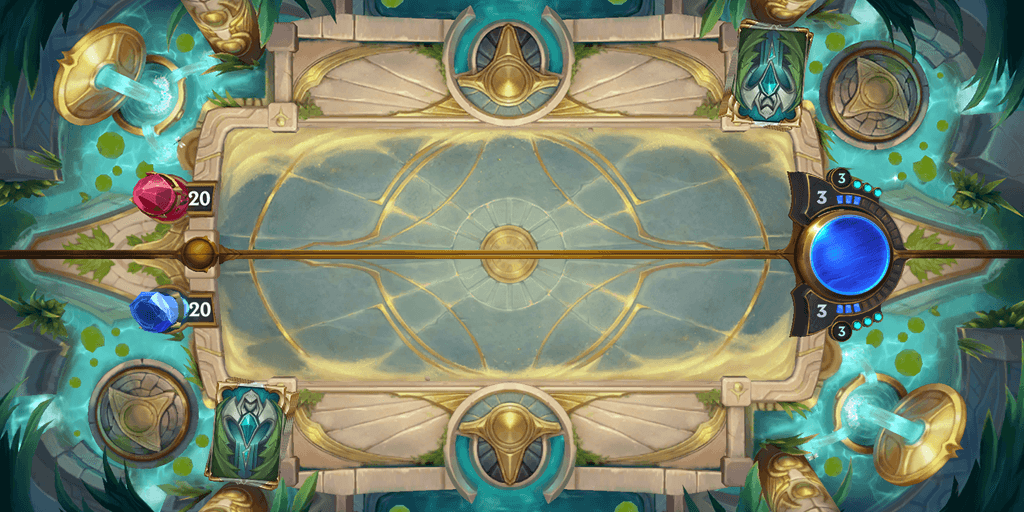 For legends who come back stronger than before.

This Board has special visual effects and music.

The desert holds many wonders, and Fen may just be the cutest of them all.

Fen is available in the Empires of the Ascended Event Pass.

The Curator of the Sands

For legends who do what is right, not what is easy. 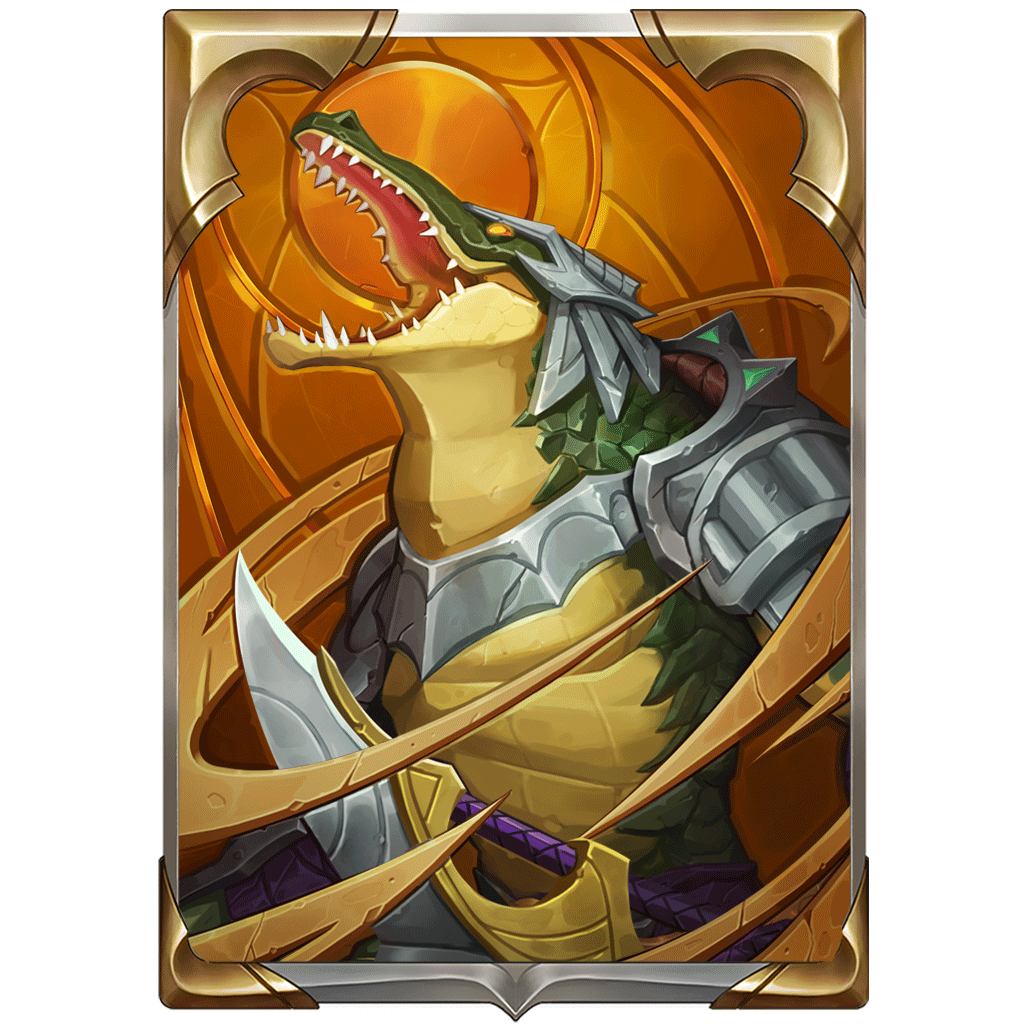 The Butcher of the Sands

For legends who succumb to the beast within. 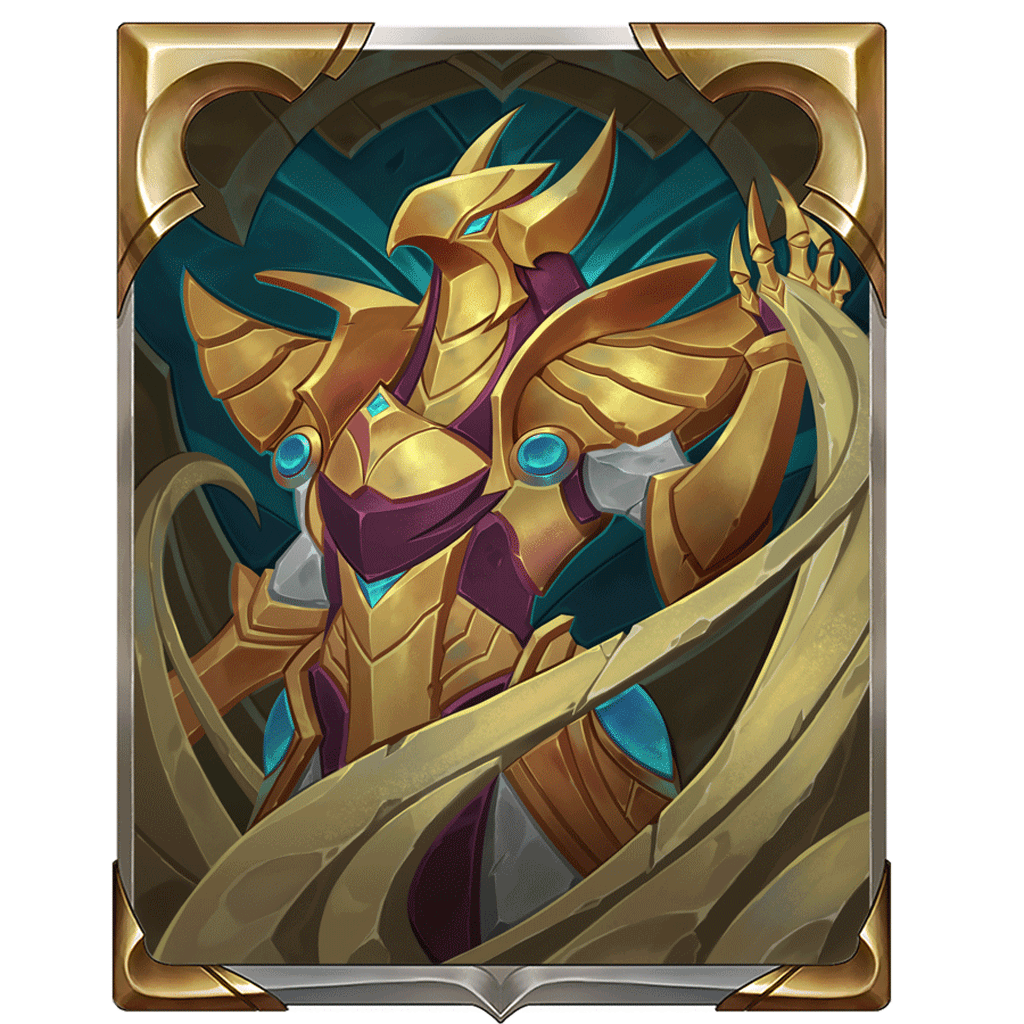 The Emperor of the Sands

For legends who overcome the past. 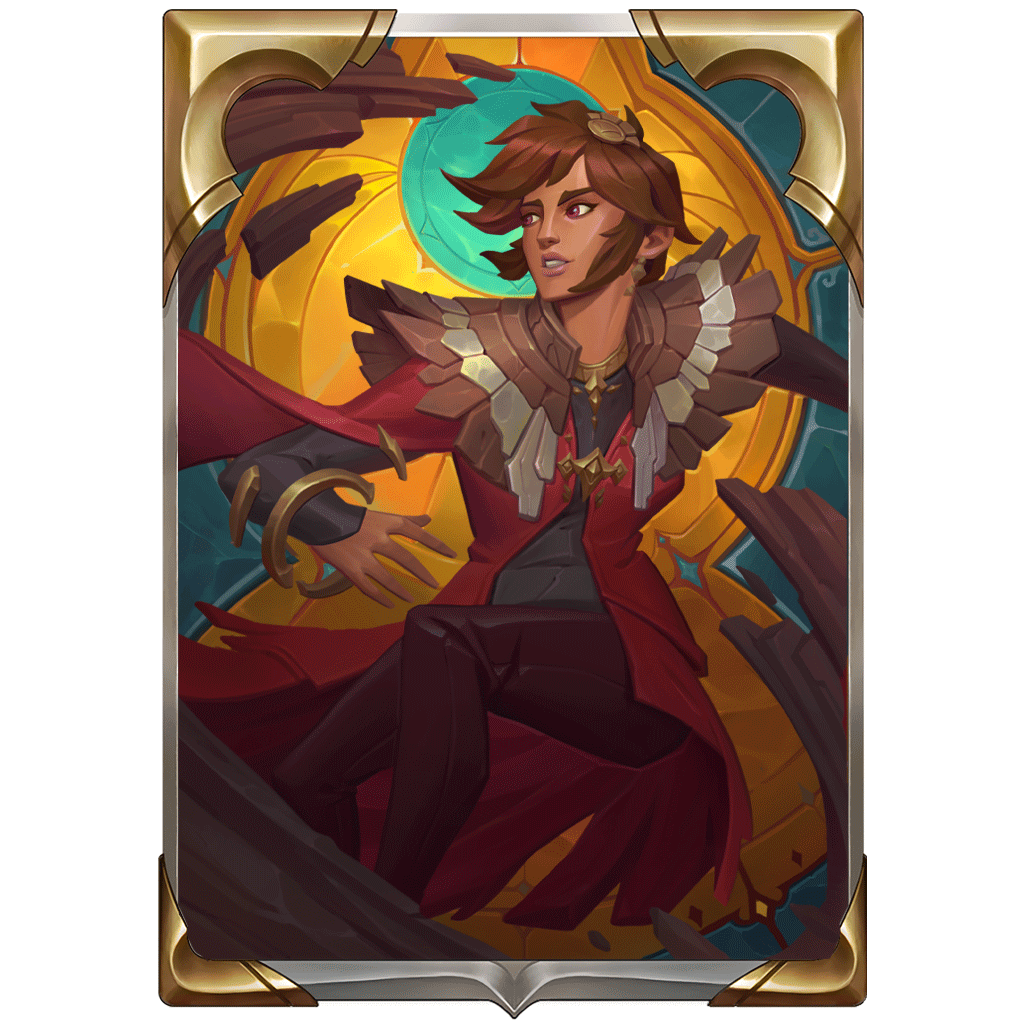 For legends who move mountains.

Jump straight into the heat of battle (and the Shuriman desert) with 2 new deck bundles available in the store. Challenge your enemies with powerful combos with the Wardens of War deck featuring Renekton and Jarvan IV, or strike fast and hard to activate Reputation with the Mistresses of Battle deck. 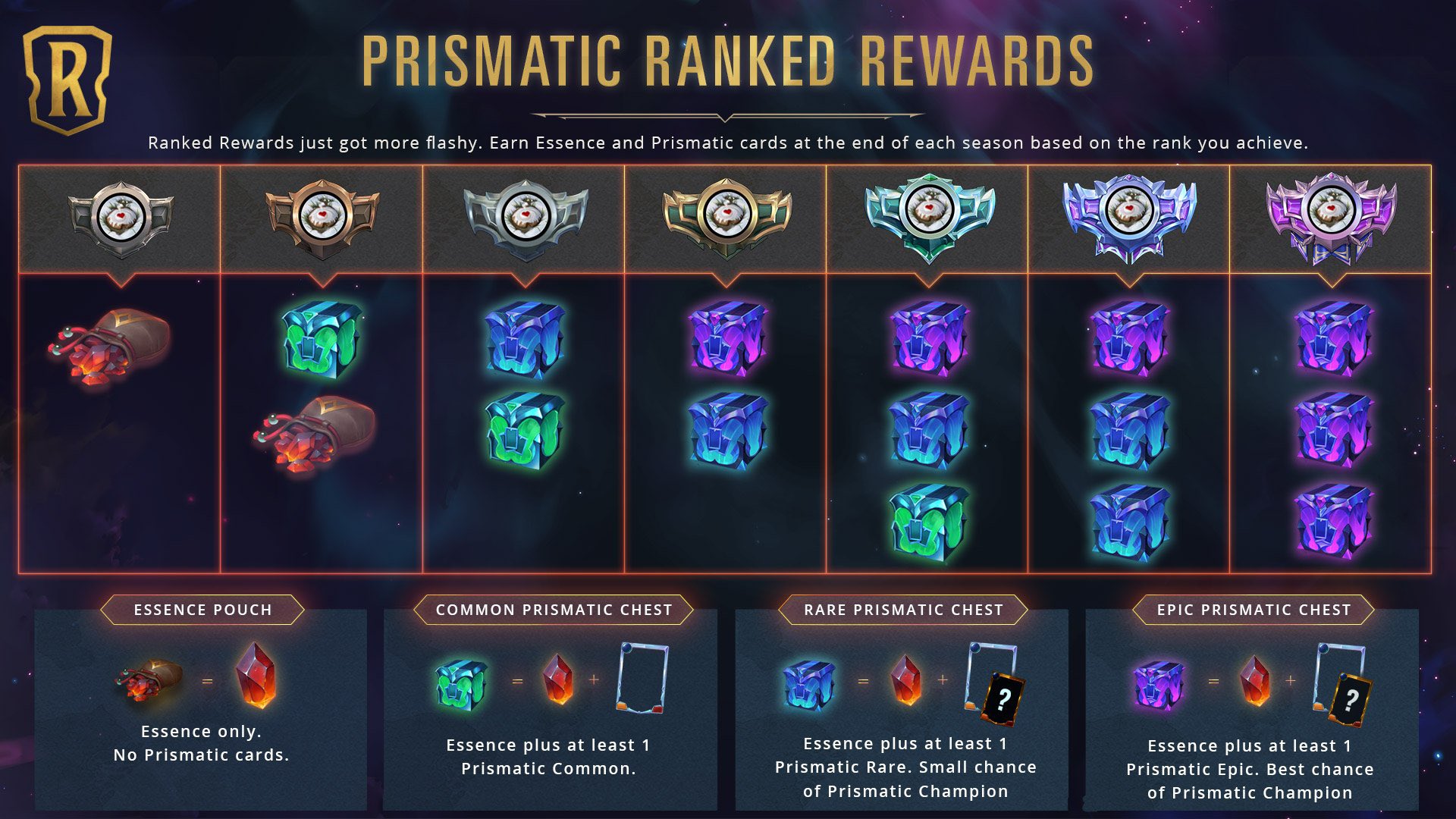 For Empires of the Ascended we’re adding five new archetypes to the Expeditions pool, featuring the new champions and strategies highlighted in this expansion. 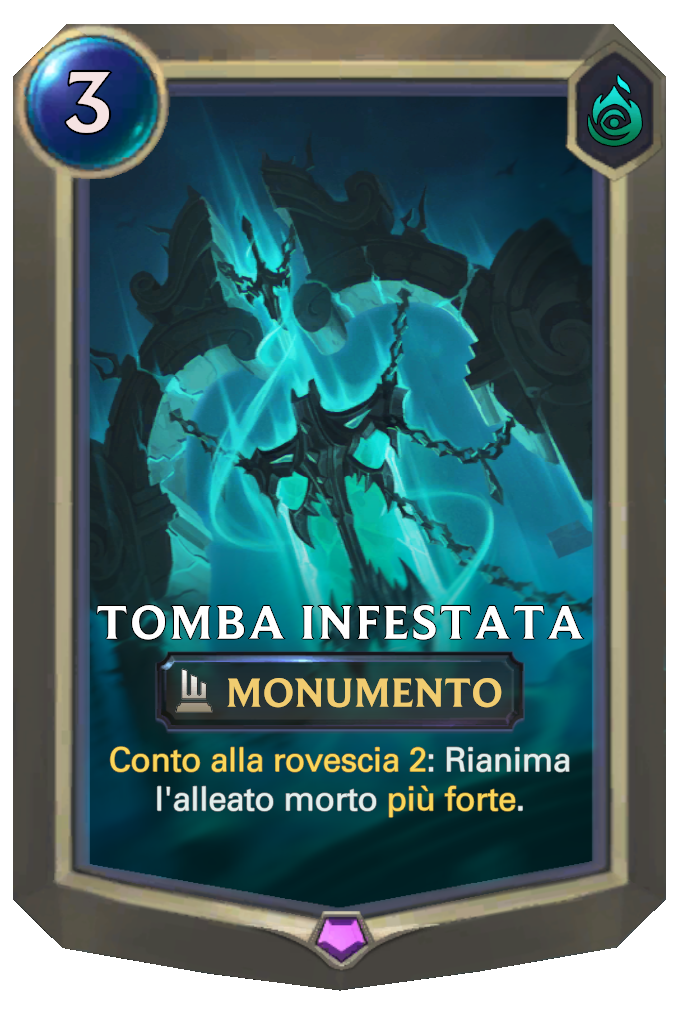 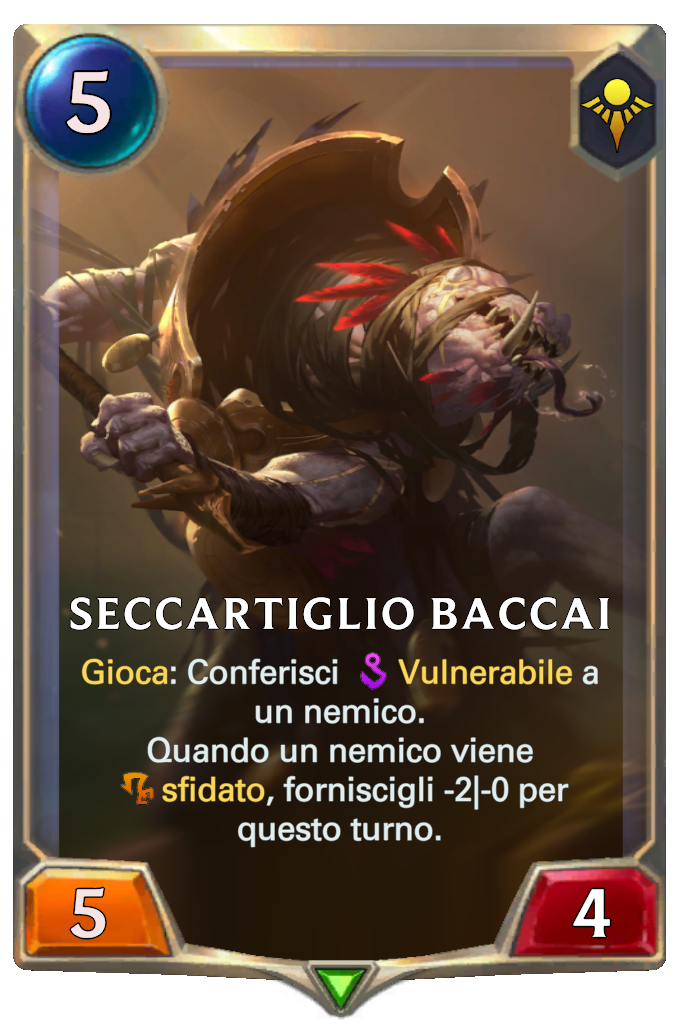 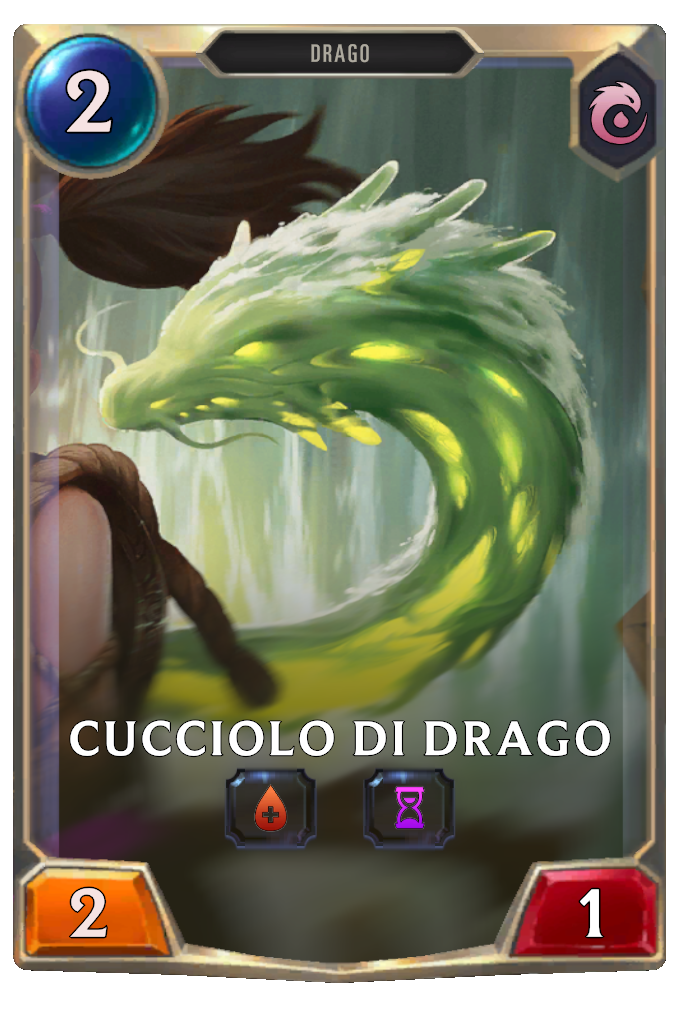 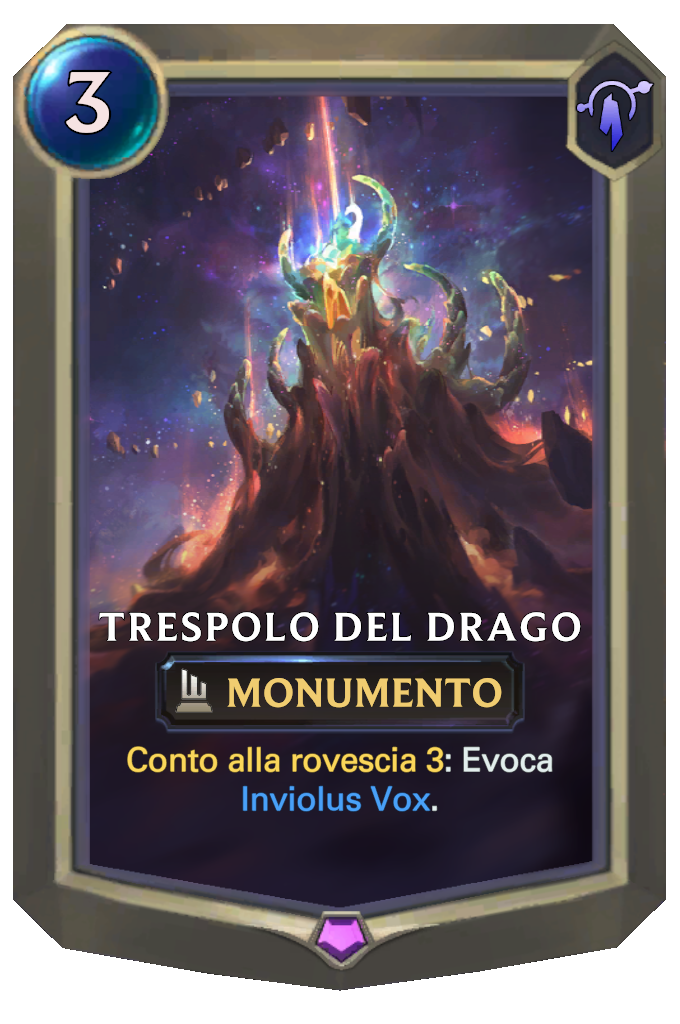 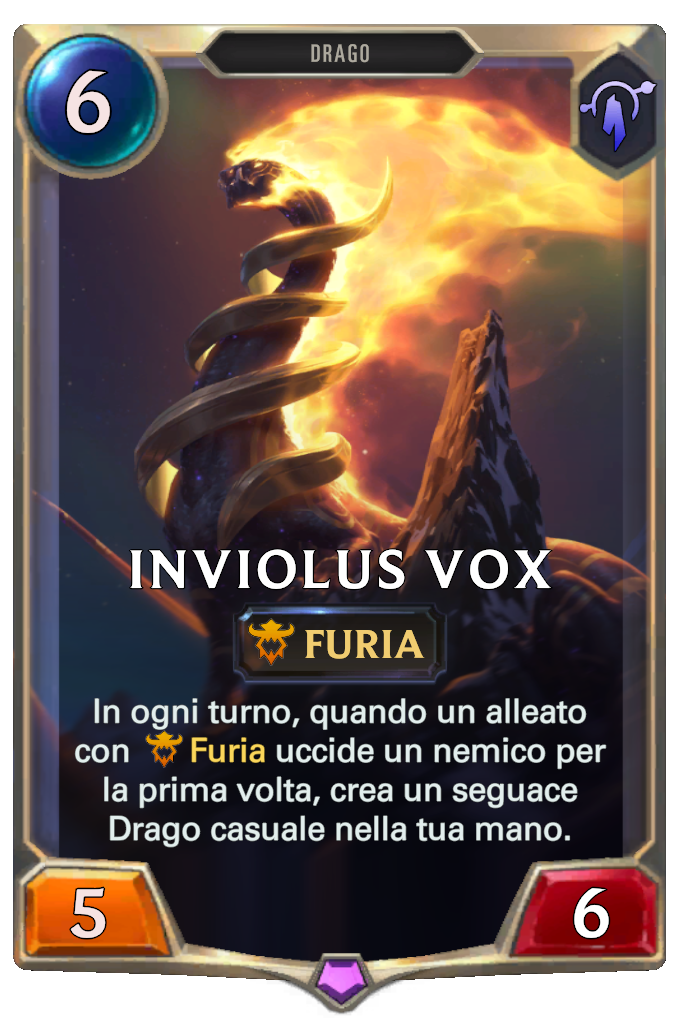 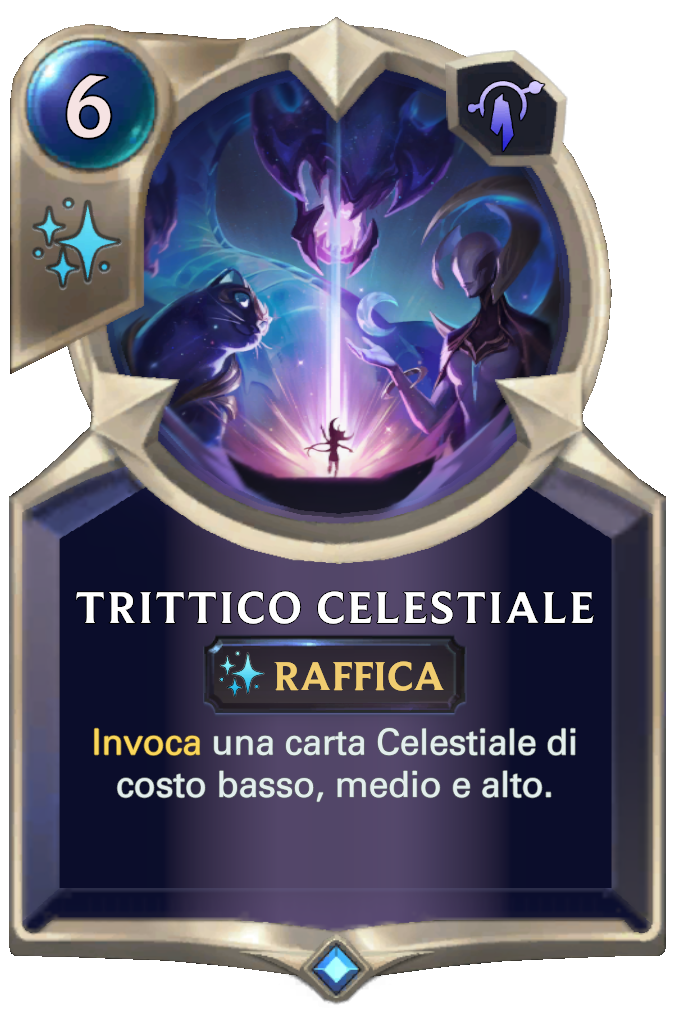 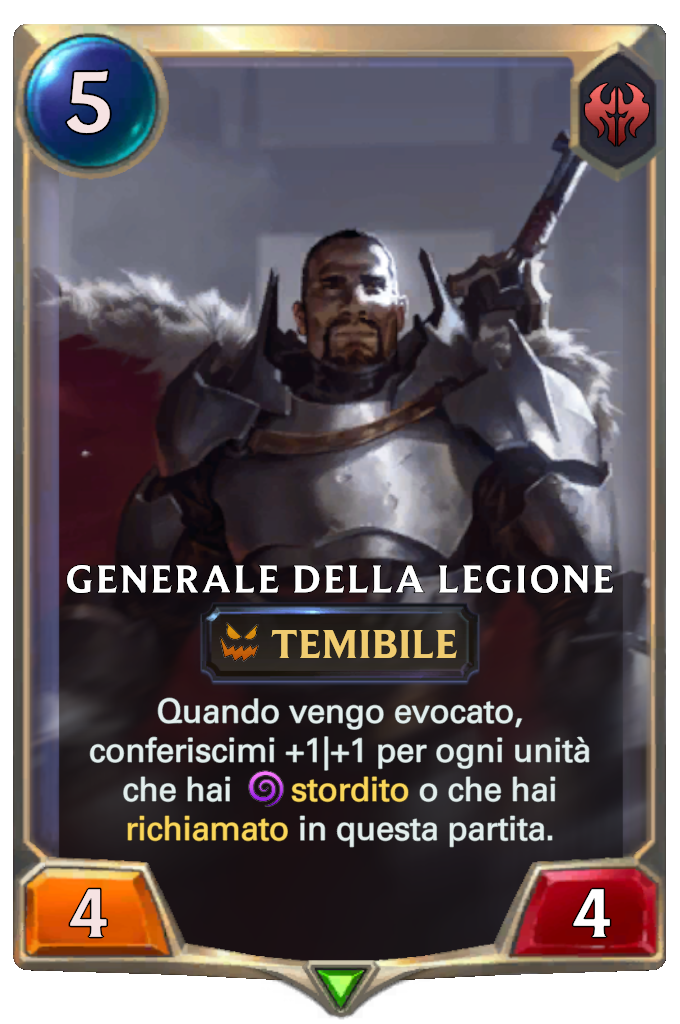 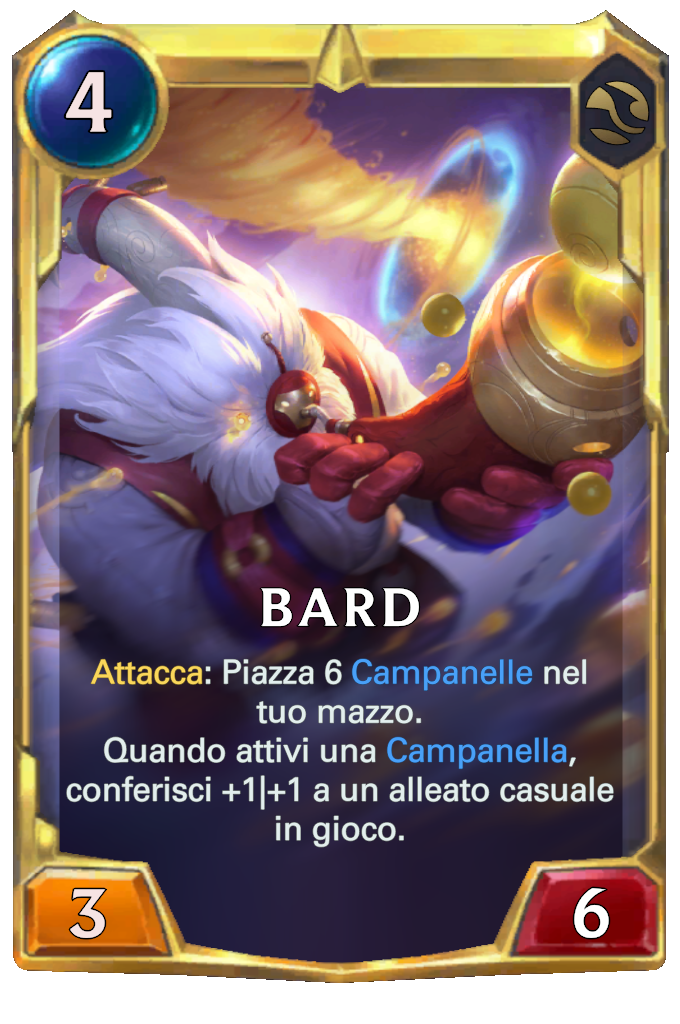 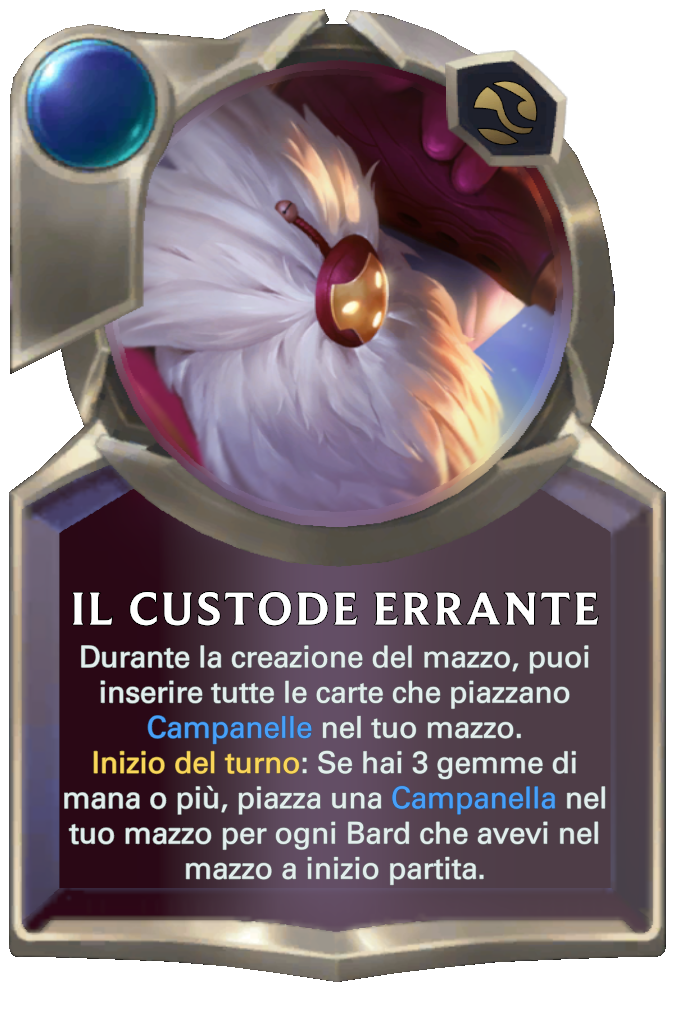 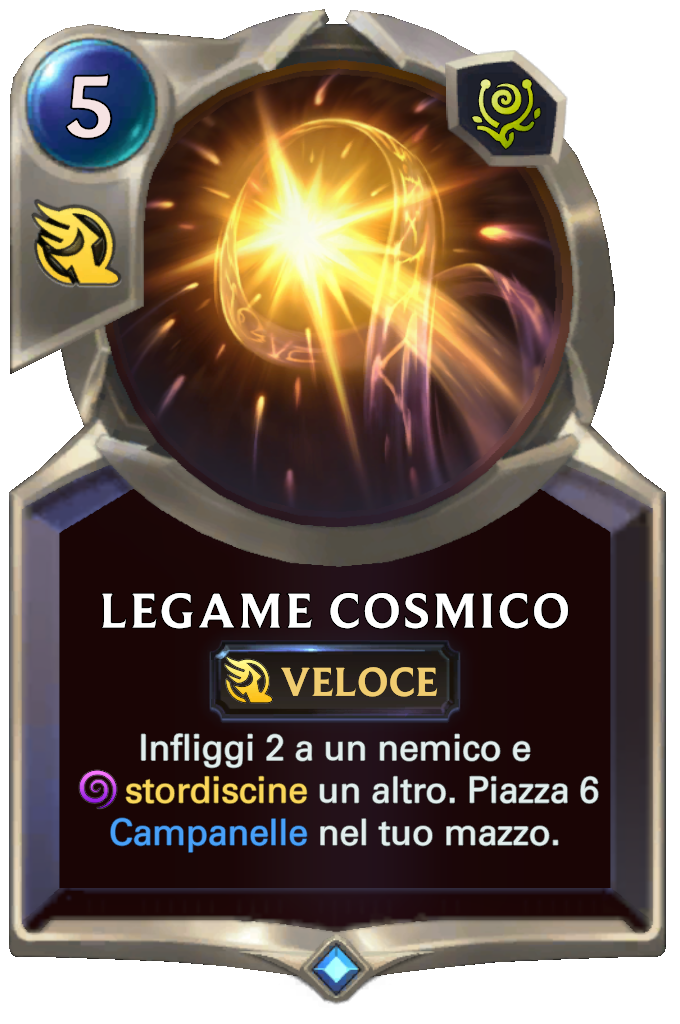 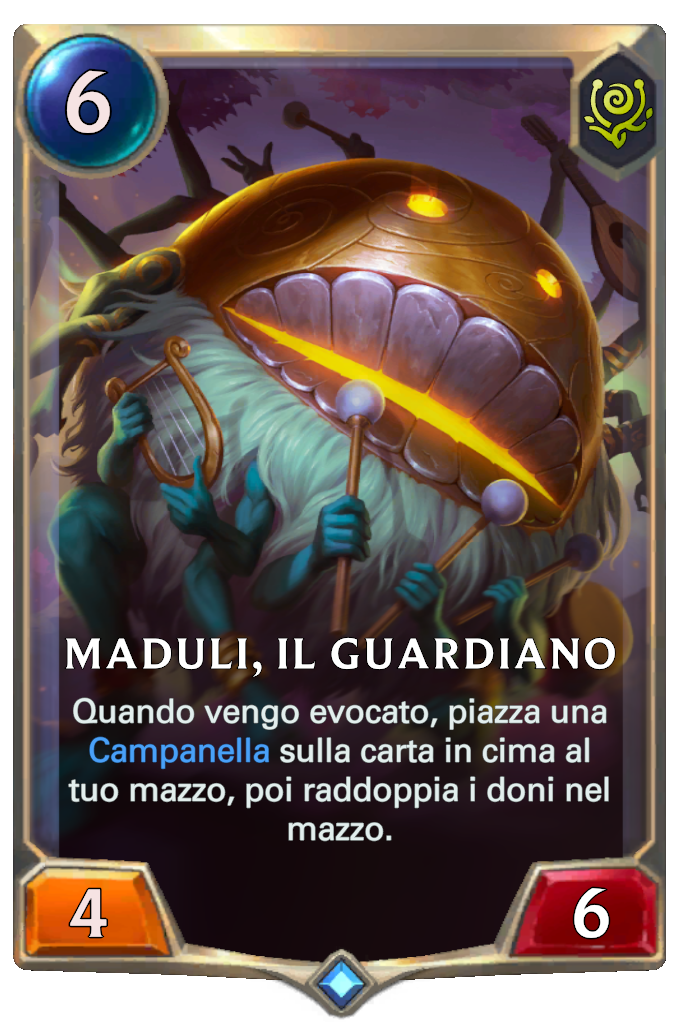 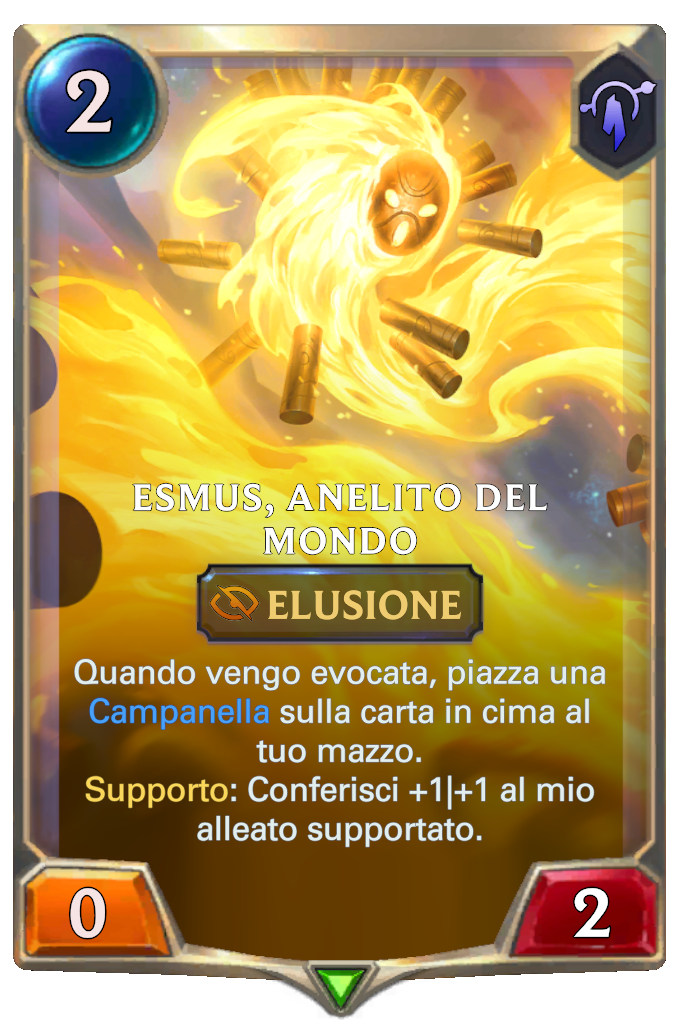 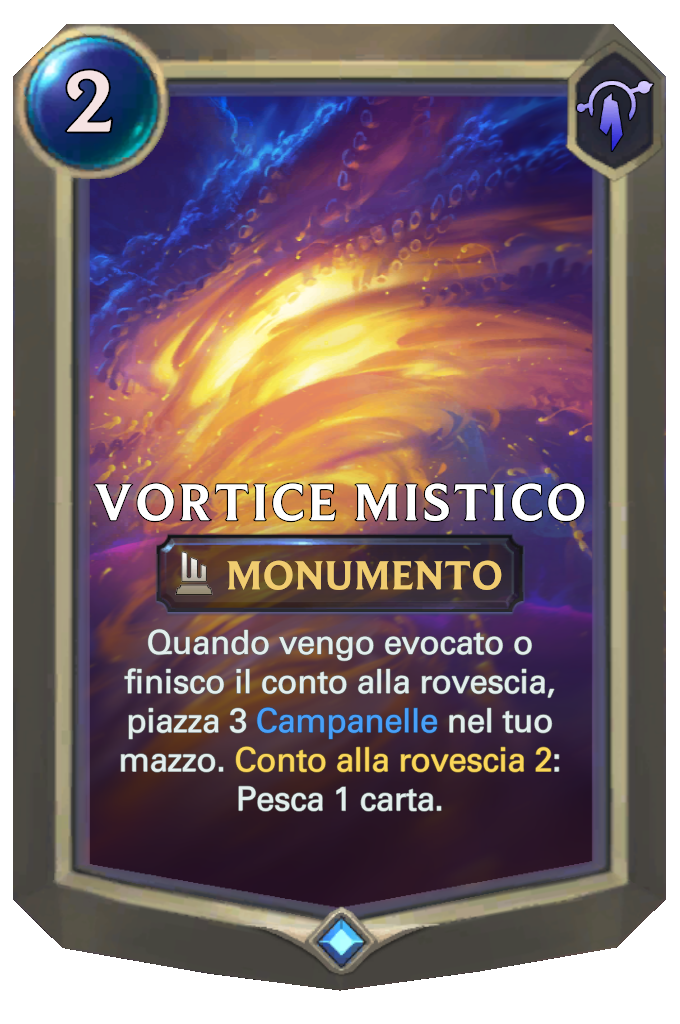 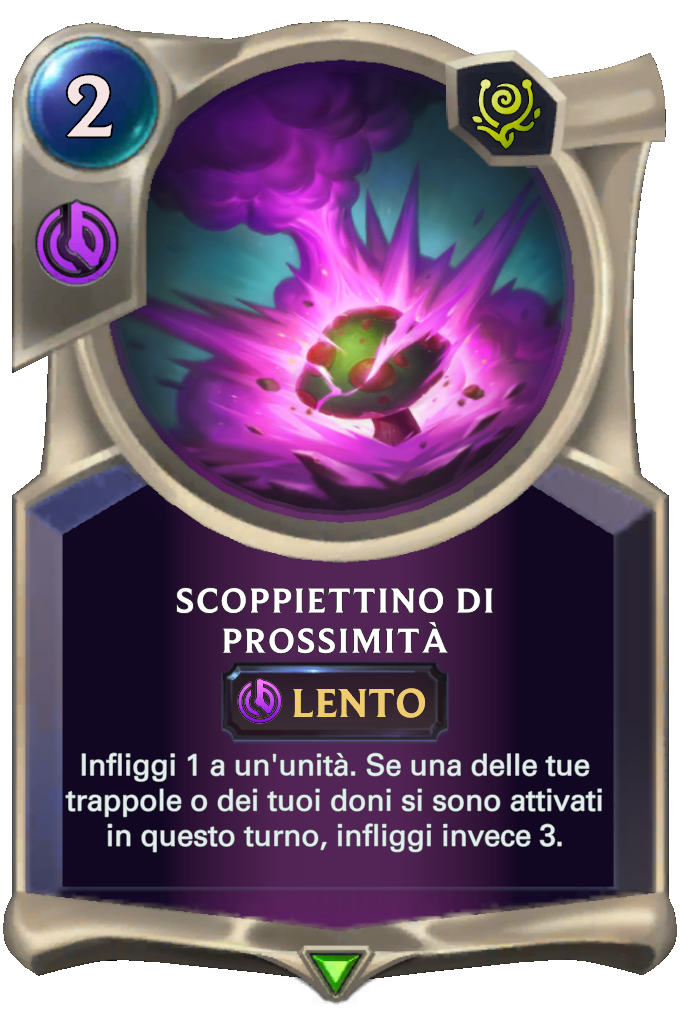