Dragon Master Swain and a Dark Star Jarvan IV are now testing on the PBE! Look for these to release in 8.4.

“Skin will be unlocked shortly after PBE comes back up!

“I fought the dragons once. Now, I have become one.”

Dragon Master Swain is now available to play on PBE! As players who experience this content firsthand, your constructive feedback is appreciated. Feel free to leave it in the comments below! If you have any questions, you can also drop them below and I’ll do my best to answer them! ^-^

Prices are subject to change“

As players who get the first look at this in-progress skin, it would be wonderful to hear your constructive thoughts and feelings on the new Dark Star skin! The feedback and bugs you leave here will help us get a better idea of things we may still have to take a look at. :]
See you on the Rift!

Dark Star Jarvan IV is set to be 1350 RP.
Prices are subject to change

Xin Zhao has a new base splash art on the PBE: 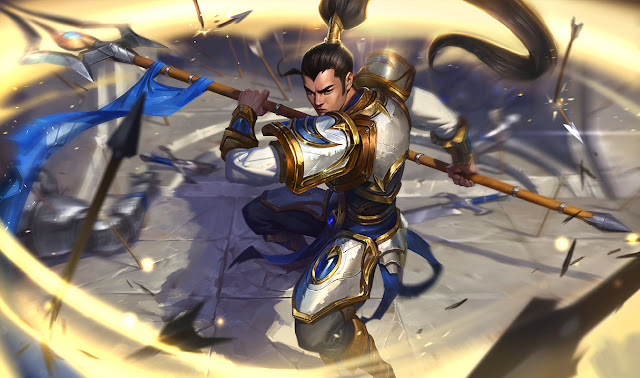 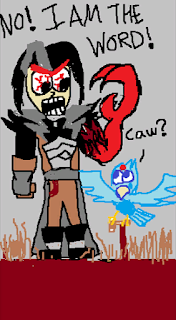 * NOTE*: The PBE is a testing grounds for new, tentative, & experimental changes. Be aware that what you see below may be relative to other changes earlier this cycle! These are not official notes.
Champions 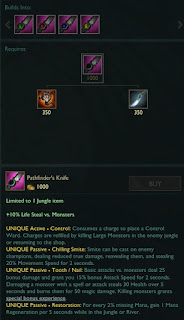 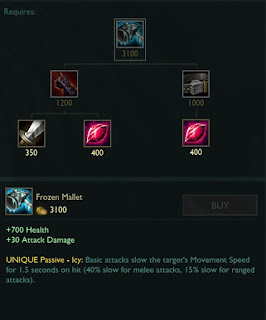 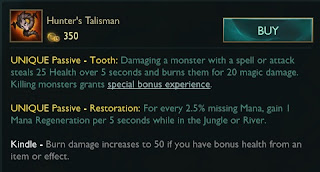 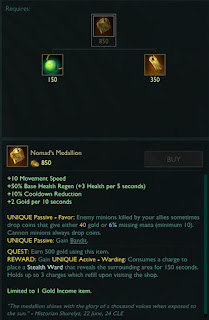 [The tentative AP item pass is here, including many changes and a new item. See this boards thread for more info…] 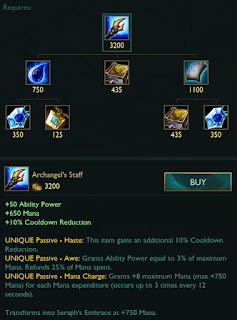 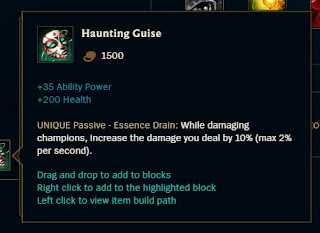 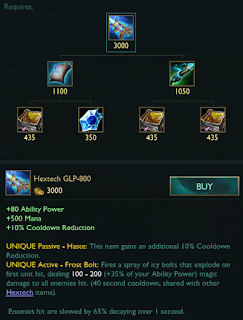 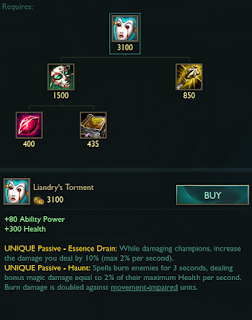 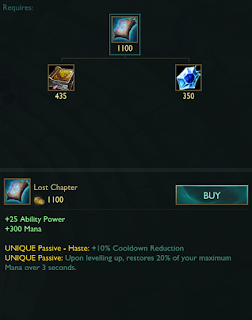 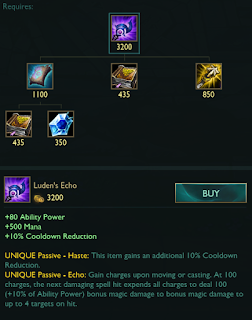 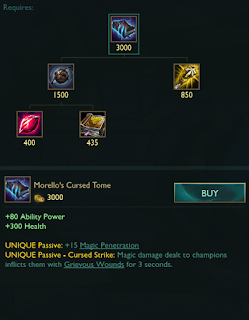 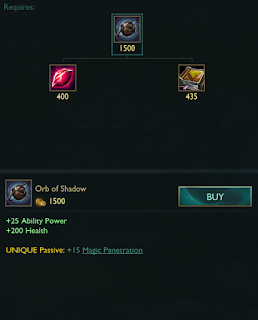 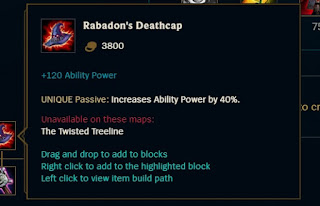 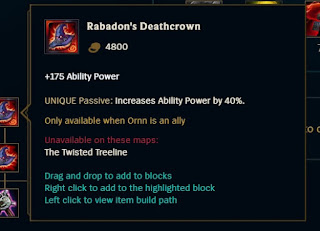 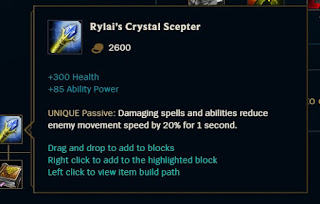 [New] Spellbound Orb [NOT YET AVAILABLE IN GAME] 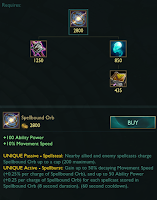 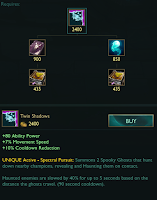 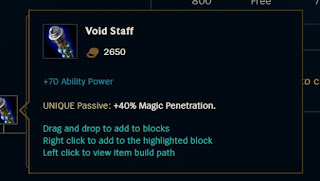