Rafaam’s plan is set, the League of E.V.I.L. is descending on Dalaran, and the most heinous heist the world has ever seen is about to begin… the only thing missing is some heavy-hitting henchmen. To find out who’s prepared to fill out Rafaam’s roster, and to show off Hearthstone’s awesome new single-player content, The Dalaran Heist, we’ve gathered 8 of your favorite creators to battle it out in a massive two-day event. Tune in to find out who will impress the League and take home a slice of the $20,000 prize pool! 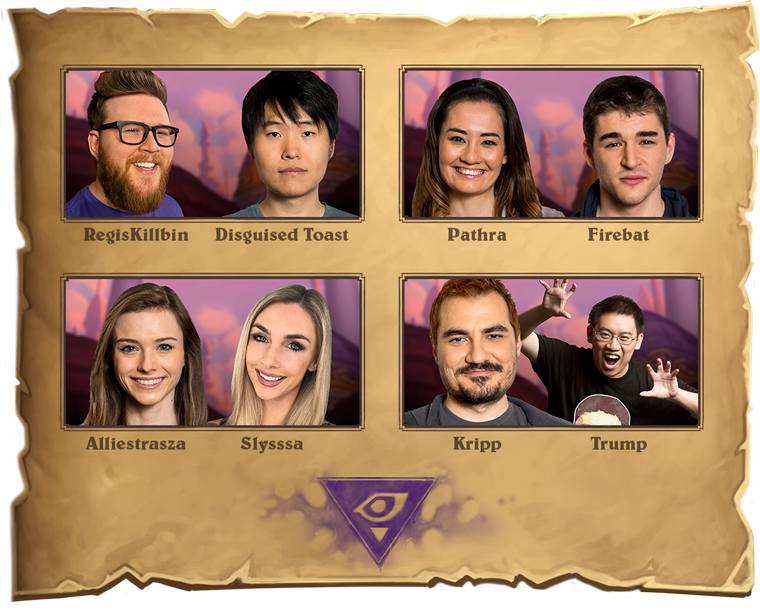 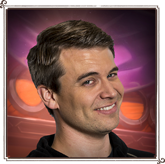 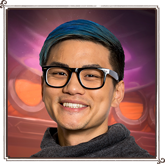 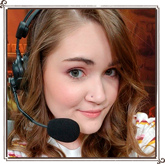 Our henchman creators will pair into two teams of four and await their fate, delivered in envelopes straight from League of E.V.I.L. headquarters. Each envelope contains a quest to be completed by playing through The Dalaran Heist. Completing a quest will reward points, and those who are daring can up the ante on the difficulty with an added bonus challenge. The team with the most points at the end of the event wins, granting the winning team the largest cash prize and, more importantly, bragging rights!

Somebody order a bomb!?

Oh, and one more plot twist we forgot to mention: throughout the event, teams that find themselves lagging behind will have the ability to disrupt their opponents in a BOOM-ing way… let’s just say “bombs” aren’t just for Bomb Warrior. Curious what might happen? You’ll have to tune in to find out… but it’s sure to be wild!

What’s on the line:

This will be your chance to get a look at all of the Dalaran Heist before the first two chapters launch on May 16, so be sure to tune in for a wild ride through the magical city of Dalaran!