The July Ranked Play Season is now live—and we’re unveiling a new card back you can add to your collection!

Summer’s heating up, but don’t be a hothead! You can always keep cool with the Murlocs of Tinyfin beach! Kick back, relax, and add the tropical Tinyfin Beach card back to your collection by playing Hearthstone during the month of July. 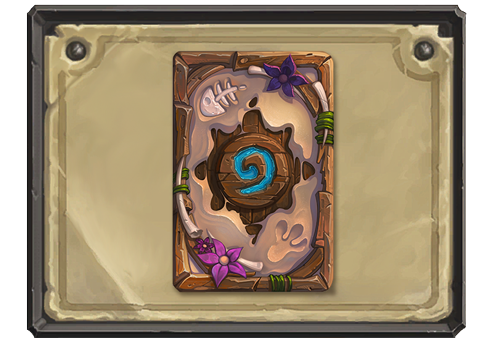