Nuova patch per Call of Duty Mobile: ecco i dettagli!

Greetings Call of Duty: Mobile community, it has been a short while since our holiday updates rolled out with Prop Hunt, Winter Raid, and a whole bunch of free rewards to celebrate the excellent year.

Similar to our Season 2 release, with this community update we will focus more discussing and sharing everything we can about the features, modes, changes, and content coming in this release. As per usual, we’ll be keeping an eye out for feedback and bug reports, so don’t hesitate to reach out.

Since the worldwide launch of Call of Duty: Mobile you all have been asking for more and more ways to connect to the game. We have always shown we are dedicated to providing you those options.

First, we added a way to use Google Play and Apple’s Gamecenter as login options. With this Season 3 update, we are adding a way to link your Call of Duty Account! This option will be available to all players, those with pre-existing accounts and new players.

This will provide you with another way to save your player data and will provide us new opportunities in the future to link to the massive Call of Duty infrastructure. As a thanks to anyone who helps test this first iteration of this system, anyone who links now will receive the Outrider – Arctic skin as a reward. 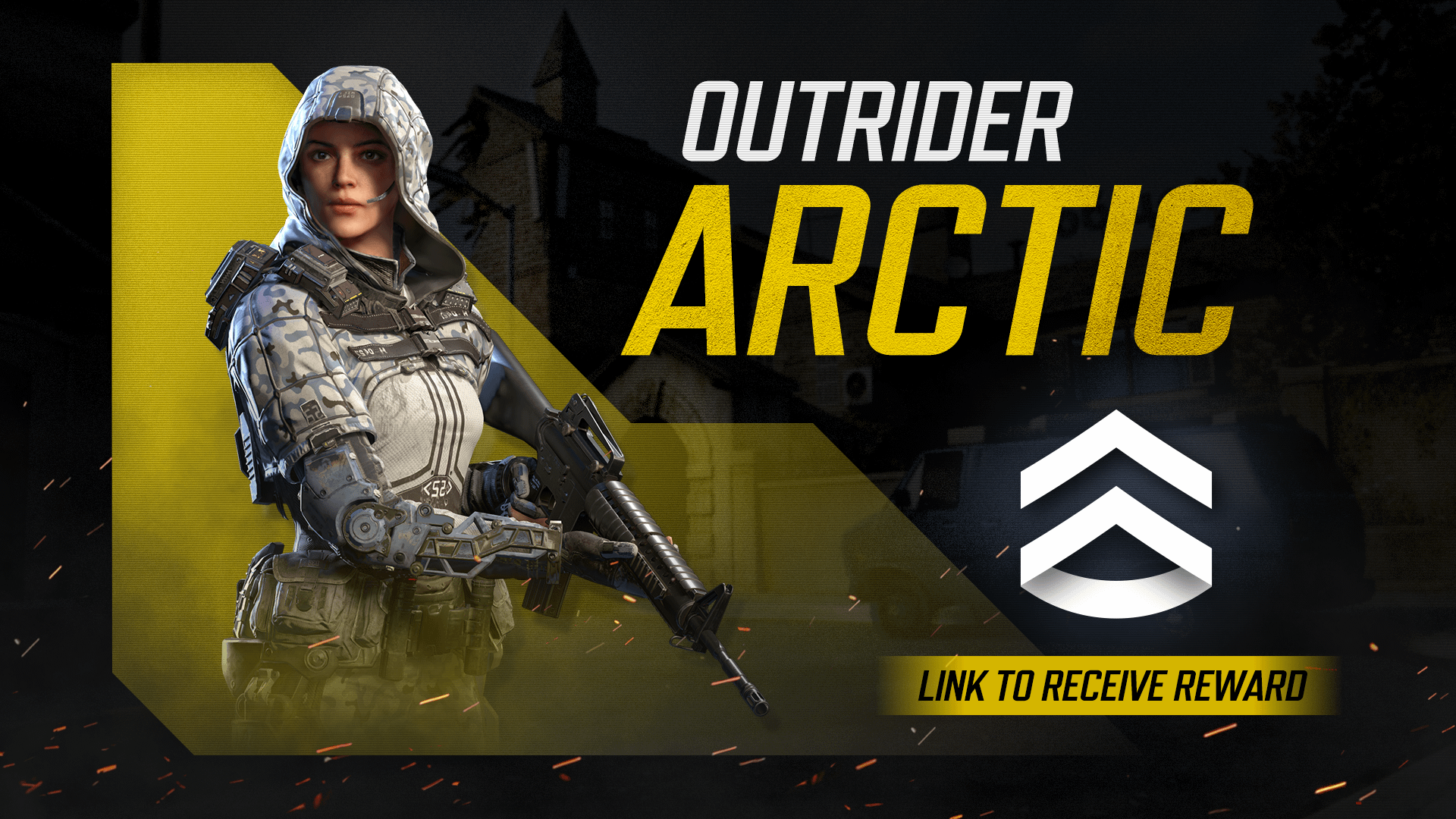 You can see how to link up your account and do all of that in our new Activision Blog: https://blog.activision.com/call-of-duty/2020-01/Link-Up-to-Earn-Rewards-in-Call-of-Duty-Mobile

Alongside everything else coming this season, we also have a brand-new Battle Pass! You’ll be able to acquire Phantom and FTL from Infinite Warfare alongside a variety of similarly futuristic weapons, like the Chicom – Irradiated Amethyst or the Type 25 – Geometry.

This time around, the length is shortened down to 50 tiers, instead of 100, but with the same amount of gear and loot to earn across that timeframe. To reflect that the premium price is lowered compared to the others Same high-value content, both free and premium, in a brand-new Battle Pass launching on January 20th (January 19th PST). 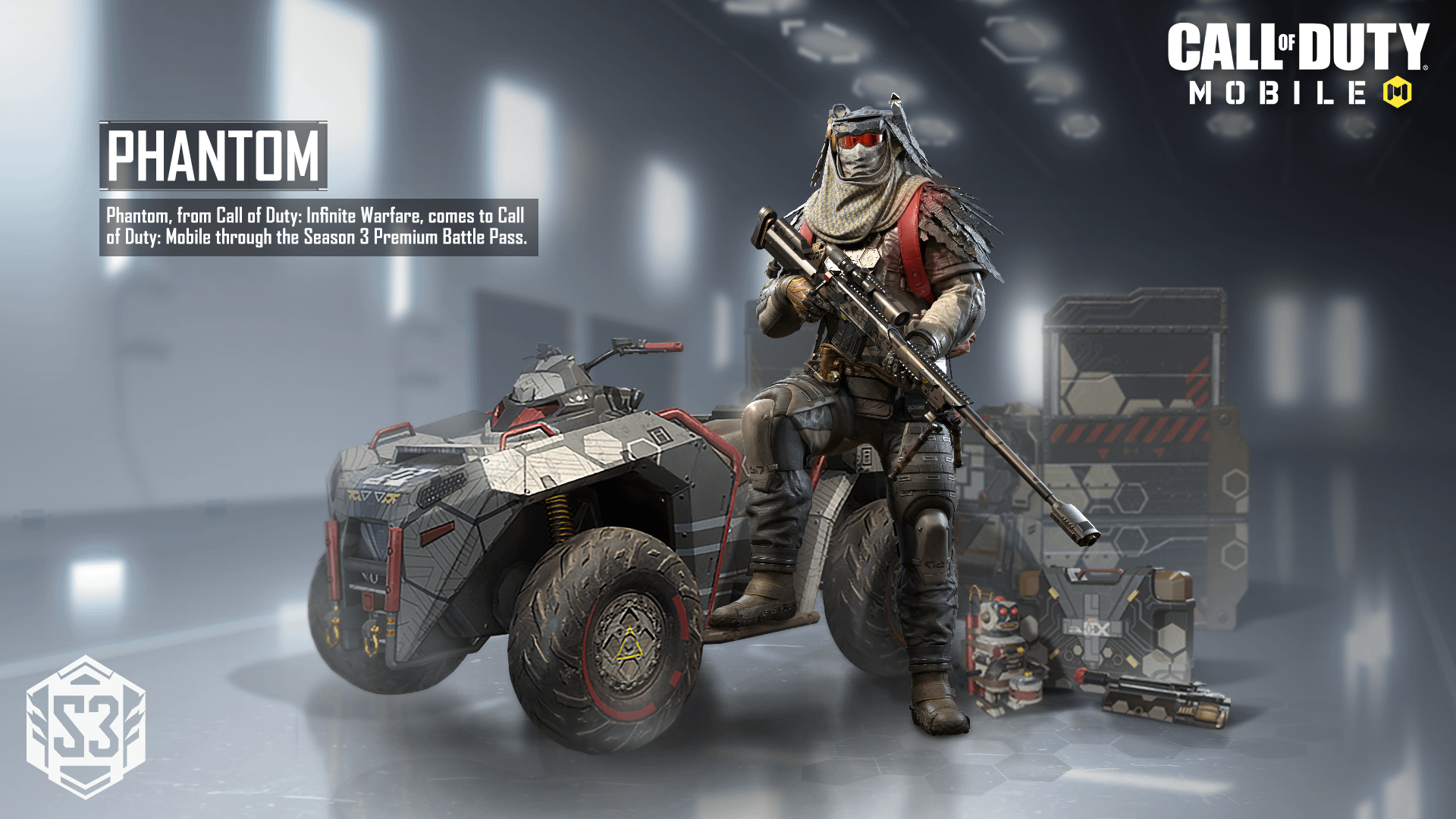 There are new scorestreaks and operator skills coming out this season, but as we mentioned in the last community update, this season we have two new multiplayer maps for everyone and one new limited time mode. Let’s take a quick look at both of those.

Scrapyard
This classic recreation of the Modern Warfare 2 map will be available to all players today on release. You will be able to traverse and fight your way across this medium-size map on most Multiplayer modes and through both indoor and outdoor environments.

Cage
This brand-new map will be coming to COD: Mobile later on in the season. This map has a deceptively basic three-lane design with verticality, open lanes for sniping, and a mixture of close quarters & mid-range options. As we get closer to this releasing in-game we’ll share more shots of this map in future updates. 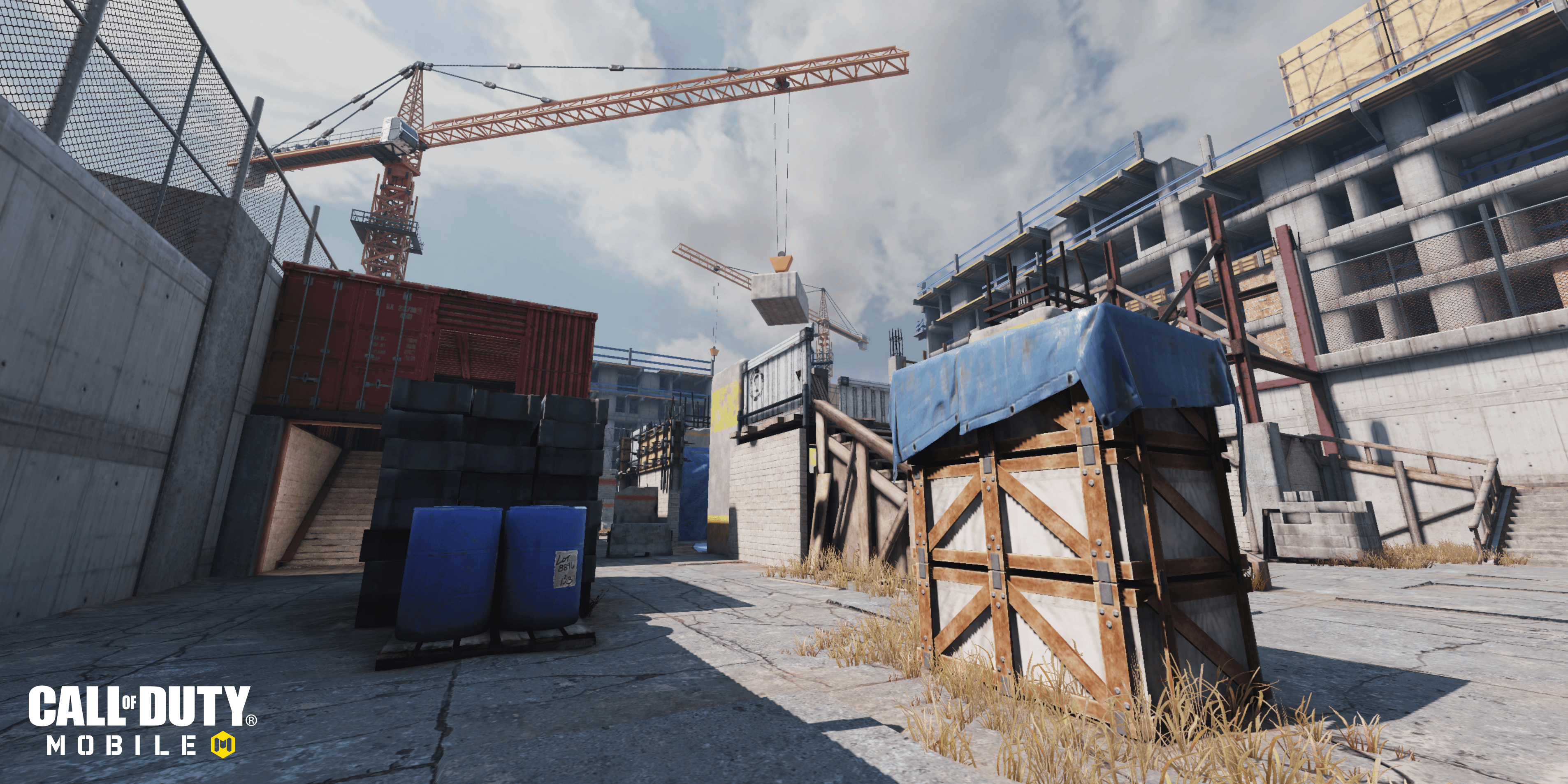 Rapid Fire Mode
This brand new fast paced limited time mode will be available for everyone to try on release! There is plenty to love with unlimited ammo, faster scorestreaks, and shorter operator skill cooldowns. Like all new modes, we will be on the look-out for any and all feedback to help us shape the future of the mode.

While there are some general map updates for Battle Royale, a new class skill, and a few changes mentioned in the update notes, the main attraction is our new 20vs20 mode called Warfare! This will be available today on release and here is some of the basic info: 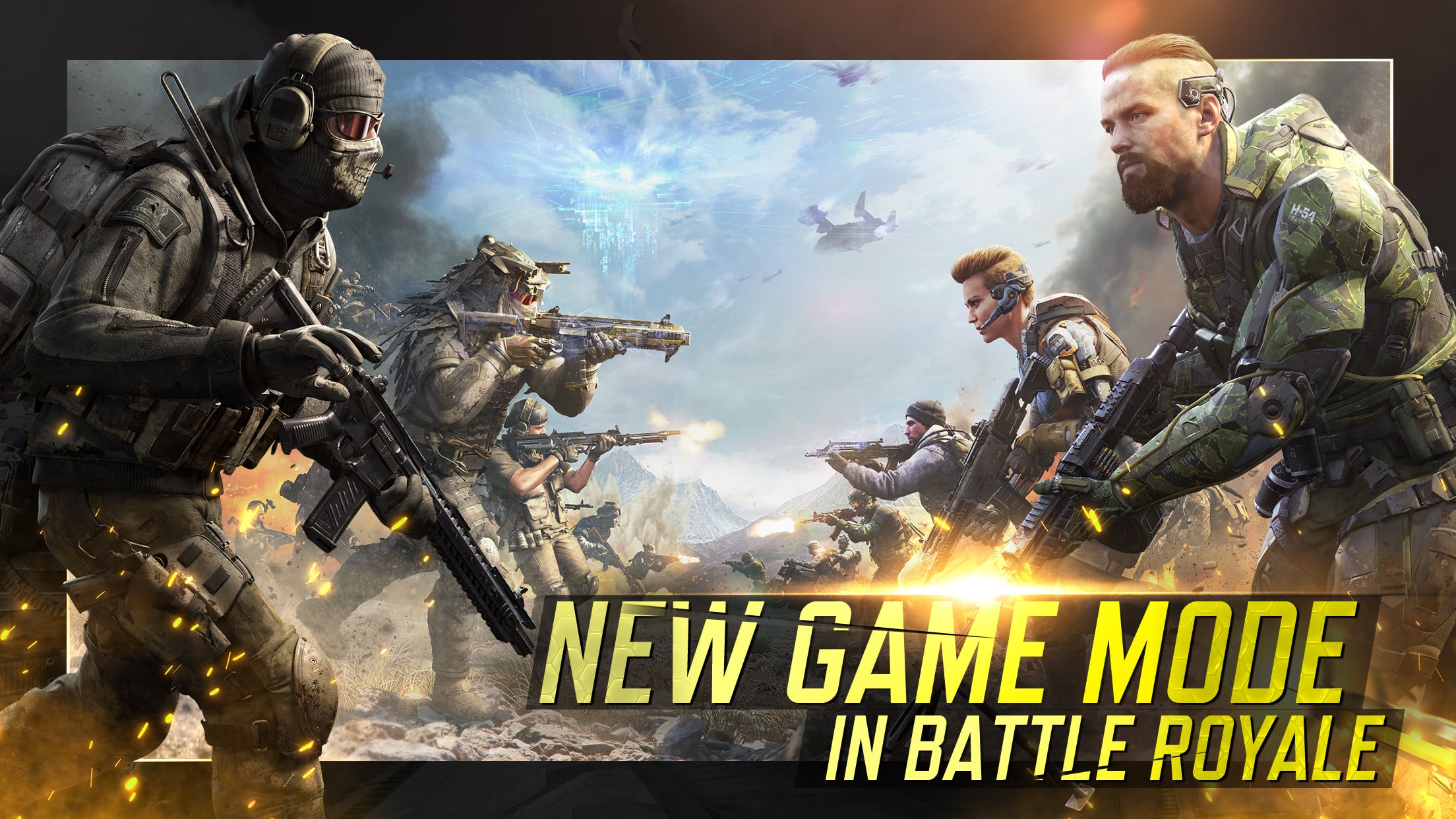 Ranked Mode
With Season 3 we also have a brand-new season of Ranked Mode coming your way! This time around we have a new Ranked Mode tile on the main page that will allow you to check your ranked status in both Multiplayer and Battle Royale. You can see your rewards, your rank in each mode, and all of the information you might require on your road to Legendary. 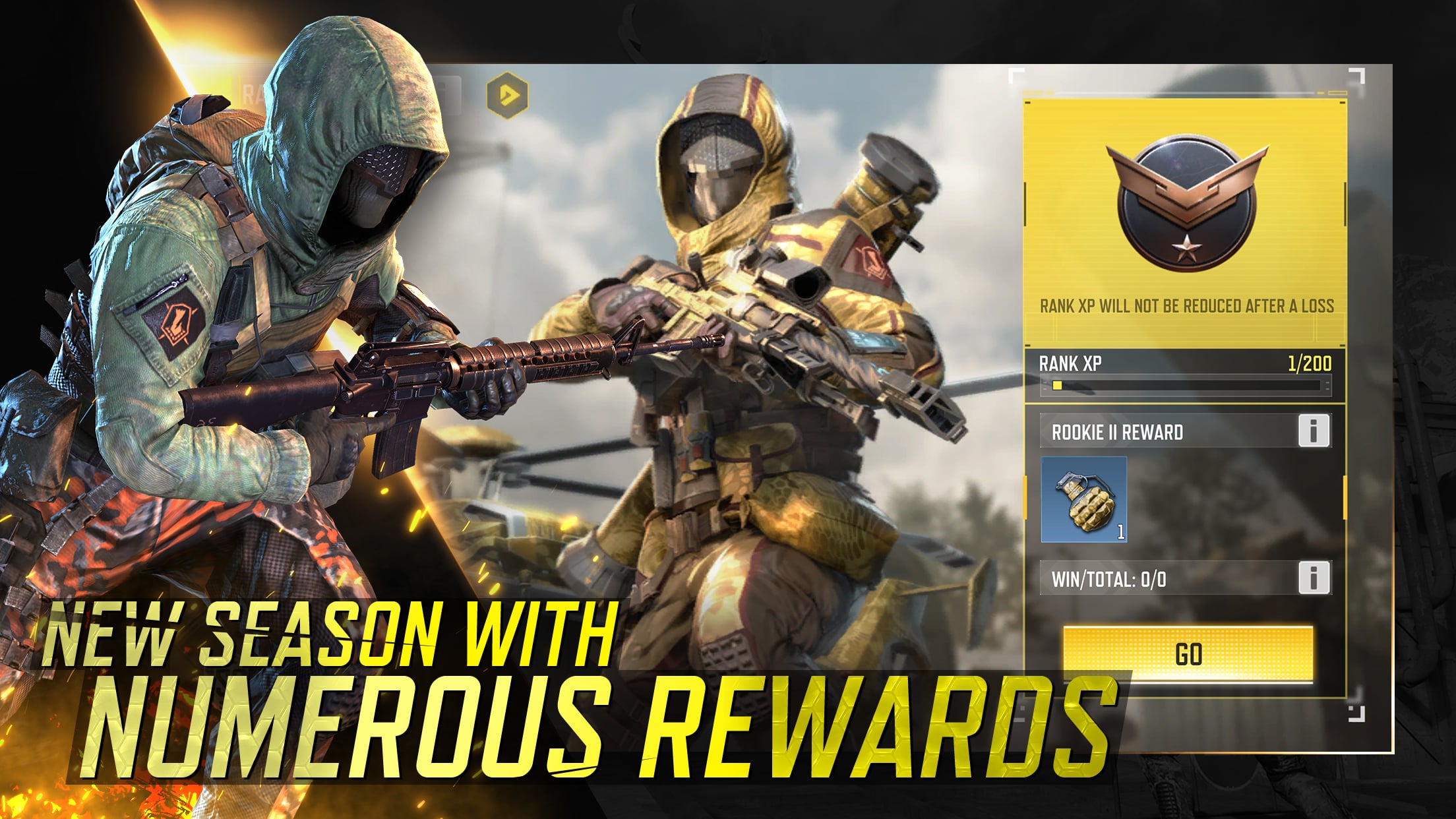 – Battle Pass tiers has been reduced to 50, high value content has remained

– TDM is now unlocked at level 3

– Added ability to climb down ladders

– Increased firing stability and animations of LK24, ASM10 and HG40

– Improved throwing and speed of standard and fast grenades

– Reporting cheaters may generate a follow up on actions taken

– Primary and secondary weapons can be switched during match countdown

That’s everything for this Season 3 update! Plenty will be rolling out throughout this season and of course we have plenty more planned for the future of Call of Duty: Mobile. Until next time!

-The Call of Duty: Mobile Team

Nuova patch per Call of Duty Mobile: ecco i dettagli!