✈ Ready to take flight!⁣⁣
⁣⁣
🔜 Something new is coming to #CODMobile next week! Stay tuned! pic.twitter.com/C1Gr2Nejw8

Knights Divided
If you’ve been reading the comics (found in the Battle Pass section of the game) you’ll know that Ghost, Captain Price, and the rest of the crew are getting ready to face off against Mace and the Knights. Knights Divided asks you to pick a side in that upcoming battle, fight for territories, and push your faction to victory. Here are the basics:

Some of the Epic rewards up for grabs are displayed right in the video above 😉. You’ll be able to earn Razorback – Ruby or Sapphire, Locus – Schism, Elite PMC – Ultramarine or Red Curtain, and over a dozen other rewards including weapons, charms, frames, and calling cards.

This is a brand-new type of event, so we’ll be keeping an eye out for feedback or issues. If you see anything please share through any community or support channels. For now, head in-game, choose your side, and take the fight to the enemy in the first territory!

Hackney Yard & Night Mode
There is only a few days left to catch Going Dark TDM playlist, which features the new Night Mode on Crash, Summit, and Hackney Yard. However, coming up soon we have another playlist (Hackney Yard 24/7) coming that will be, as you can guess by the name, all about Hackney Yard. This will feature both the day and night version of the map, but make sure to try Night Mode on all maps before it is gone.

While there aren’t any events focused specifically on rewarding you for jumping into these playlists or maps right now, there are still plenty of Seasonal Challenges available that have MP focused tasks that are applicable. However, Hack The Yard is a new event launching alongside Hackney Yard 24/7 on the 25th. Through that event you can snag the Type 25 – Dark Light alongside a few other rewards just for playing on this map. Check it out next week! 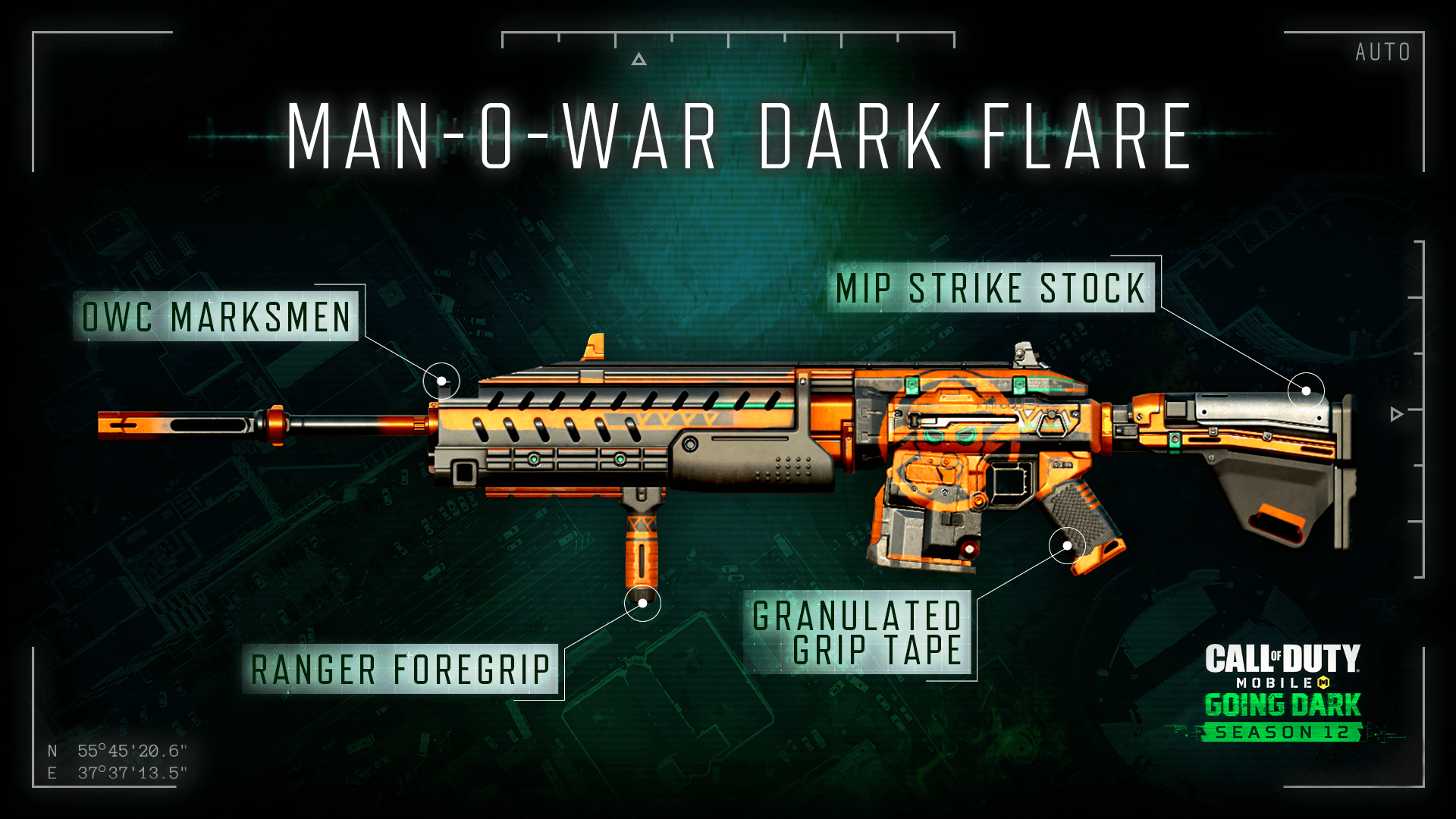 Total Savage
This six-part seasonal challenge is for those who excel at Multiplayer! Do you regularly get medals like or Berserker, Merciless, Ruthless, Relentless, Brutal? Then this challenge will be a walk in the park for you, but for everyone else this challenge requires some luck, skill, and serious survival abilities.

If you aren’t familiar, those are all medals that are kill X number of enemies without dying. Best of luck holding down an area and reaping in those kills without going down (Scavenger perk recommended). Here are some of the main rewards you can snag in this challenge:

Prime Loadout
This eight-part seasonal challenge wants you to jump into Battle Royale and complete a wide variety of different tasks. Some tasks ask you to take out enemies with specific types of weapons or even just rarities, while others ask you to get kills using Nomad – Bug Spray (currently available in the Credit Store). For all of these tasks you have a few rewards available to snag:

We’ll have one more Seasonal Challenge coming next week and more releasing all the way into early December. The challenge next week, Small Arms releasing on November 26th (UTC), contains a chance to grab the long awaited .50 GS pistol. Not only is this pistol hefty, but it can also be used akimbo for all of you bold and aggressive players.

This week we don’t have any single issue we want to discuss at length, but instead we want to do some quick-fire responses to a variety of topics we’ve seen come up frequently in the last week.

If you have any follow-ups to any of that (assuming it isn’t one where we said we have no information) please feel free to reach out through any of the usual community channels!

First off, in the last two community updates we’ve addressed a variety of other bugs or issues that are still under investigation. In particular, Desync and lag is a long-term challenge that our teams are seriously looking at it to see what can be done to make meaningful improvements in various regions. However, here are a few issues that we’ve seen brought up in the last week**.**

Loot Not Loading in Alcatraz
We’ve seen a few reports of players not seeing loot spawn quickly when landing in various parts of the Alcatraz Battle Royale map. Our initial response to this is that it is likely just low-end devices struggling to load everything quickly, but some of these reports directly contradict that with device specifications that are clearly not low-end. We are looking into this further to see what can be found.

Auto-fire Not Triggering on Prone Players
This is an older issue that we had thought was fixed in prior updates, but there are some very clear and well documented reports of it occurring in the current build. This is a clear and easily checked issue, so there shouldn’t be any information we need from anyone but thank you to those who brought it up again in the first place and in particular this excellent bug report by u/YellowJalapa**.**

Phantom Footsteps in BR (Fixed)
We put a small Hotfix a few days ago that should have fixed issues with players hearing phantom sounds, in particular footsteps, in Battle Royale and on Isolated. With that said, if you are still encountering any issues with sound related bugs please reach out and report it!

Support Options
Lastly, we’ve mentioned multiple times how important it is to report any bugs or issues you are seeing with new updates so please make sure to reach out through any of support channels. As much as we spend time gathering reports from community areas, it is also vitally important that reports come through our Player Support channels.

We are happy to be back this week with some great player-made art to highlight! You may have already seen a few of these designs, but u/QxEntity has been throwing out a variety of weapon designs for months. Not only are they making some creative designs, but they are very open about what they are using to create these pieces as well.

For example, if you head on over to their post about this Locus – Holy Grail you’ll see all of that information listed about what apps they are using to help create this concept. Additionally, on this older thread about the HBRa3 – Black Gold they’ve shown that all in video form.

Outside of them being open and honest about all of that, they have many other concepts that we love. Here are a few more of our favorites. 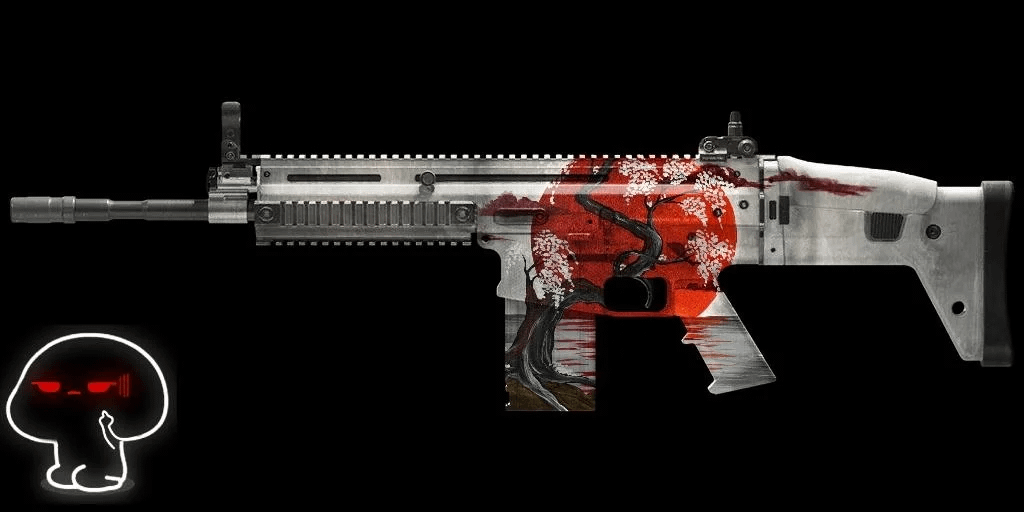 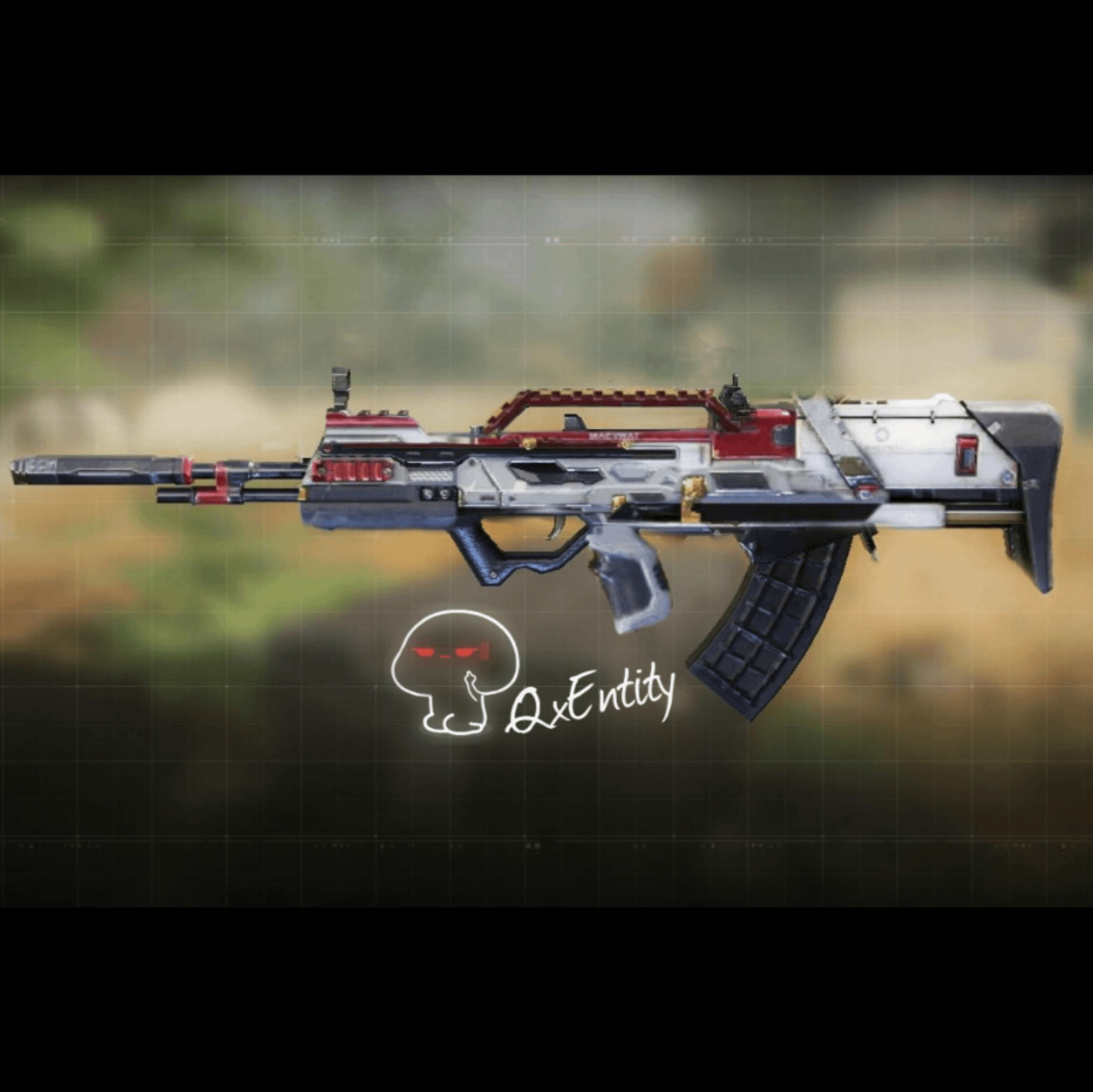 To see more of QxEntity’s look no further than their Reddit posts! We are continually impressed by the constant flow of concepts, designs, and various pieces of player-made art circulating through the community.

If you ever want to nominate anyone for one of these highlights please don’t hesitate to reach out and ping us about it. In the past we’ve highlight fan art, weapon designs, character designs, posts focused around helping others or sharing information, and just generally excellent community topics. We’ll keep an eye out for more and thank to the community as a whole for supporting this type of content!

That’s it for this week and for this community update, but we’ll be back next week with some more focused around some of our upcoming Black Friday related store releases and new content dropping through modes or seasonal challenges. See you then and take care!

-The Call of Duty: Mobile Team